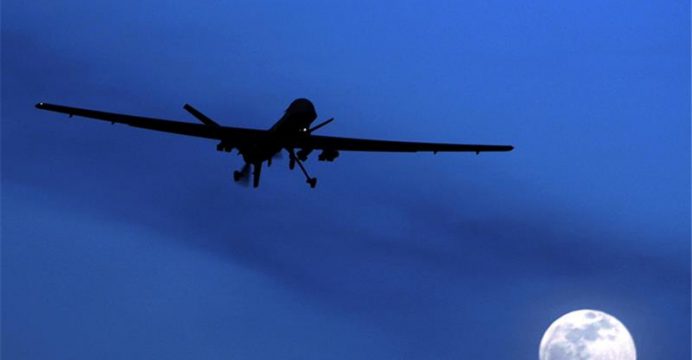 6 al-Qaida suspects killed in US drone strike in Yemen

“The U.S. drone strike targeted the six armed al-Qaida suspects while they were at a meeting in a farm in the area,” the official told Xinhua on condition of anonymity.

U.S. drones have been active over skies of Yemeni cities since years ago, launching hundreds of air strikes that killed scores of al-Qaida leaders and many other extremists.

Yemen has recently seen a growing number of Al-Qaida activities in eastern and southern provinces, due to the prolonged security vacuum resulting from the 18-month civil war between the exiled government and Houthi rebels who seized much of the country’s north including capital Sanaa since 2014.