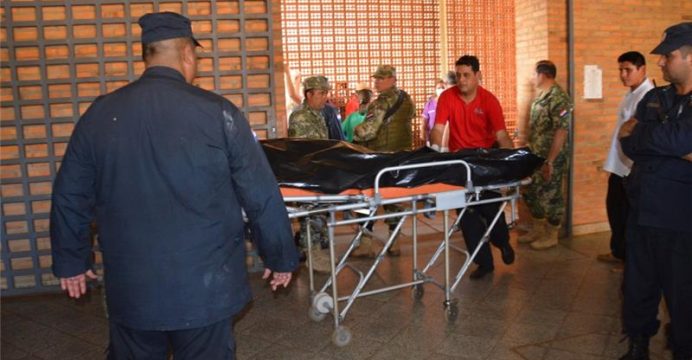 Eight Paraguayan soldiers have been killed in a roadside bombing, according to the government, in an attack blamed on a Marxist armed group, reports Aljazeera.

Francisco de Vargas, the interior minister, said on Saturday that a routine patrol was first attacked with a bomb, then with gunfire on a country road in the Arroyito district about 500km north of the capital Asuncion.

“They placed explosives in the road where a patrol routinely passes. Because of the manner in which it was done, we believe it was an attack by the known criminal group EPP,” Vargas was quoted by the AFP news agency as saying, using the Spanish acronym for the Paraguayan People’s Army. 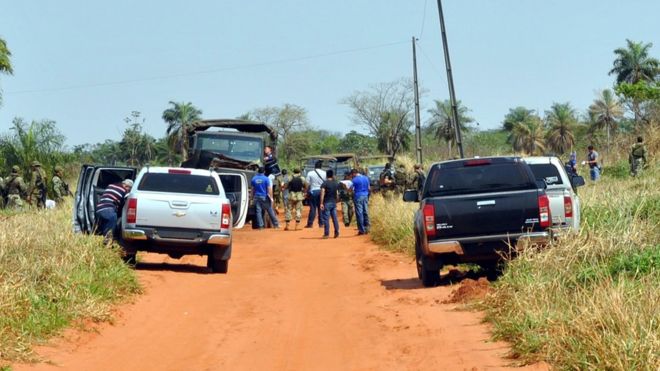 President Horacio Cartes condemned the attack and said the perpetrators would be held accountable for their actions.

The EPP, a small group of Marxist fighters, have been blamed by authorities for several kidnappings, murders and attacks in the remote north of the country, an area of cattle ranches, poor rural labourers, and illegal marijuana plantations. In 2013 it carried out an attack in which five people died, its bloodiest to date.

The group is believed to hold three people captive at present: a police agent who has been held for over two years, and two Mennonites, members of a religious sect of European background who have significant dairy farming communities in Paraguay.