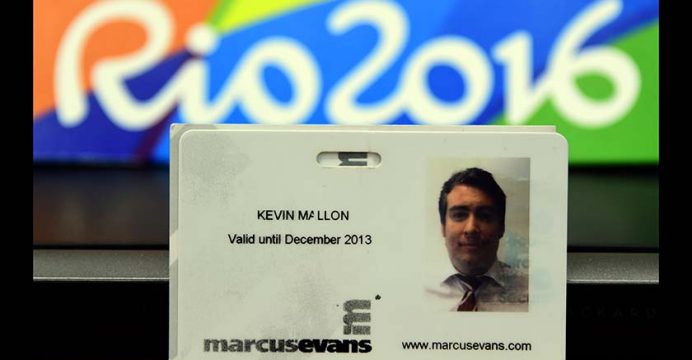 Brazilian authorities on Saturday provisionally released an Irish businessman held over an alleged ticket scam at the Olympics in Rio de Janeiro, one of his lawyers said, reports BSS.

Kevin Mallon, director of British hospitality firm THG, had been held in a Rio prison since his arrest on August 5. Police said at the time that they seized hundreds of tickets from Mallon which they suspect were offered for sale for thousands of dollars.

One of his lawyers, Thiago Andrade, said Mallon was freed from jail in Rio late Saturday after a judge gave written authorization.

“He has just been released,” Andrade told reporters by email shortly after 10:00 pm (0100 GMT), without elaborating.

He said Fallon’s release did not affect the case of another detained suspect, European Olympic chief Patrick Hickey. Hickey, 71, is the highest-profile suspect in the alleged ticket scam.

Hickey is detained along with Fallon in the Bangu maximum security prison in Rio. Following his arrest, Hickey temporarily stood down from his official positions.

Police earlier said arrest warrants had been issued for seven others including Marcus Evans, a British businessman who is the chairman of Ipswich football club in England.