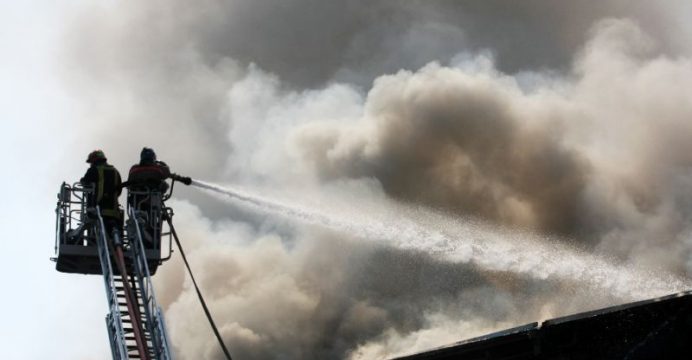 At least 16 people died in a fire that broke out at a Moscow warehouse on Saturday morning, Russian authorities said, reports BSS.

“When the fire was being put out, a room that had been cut off by the flames was discovered,” TASS news agency quoted the regional branch of the emergency ministry’s press service as saying.

“Firefighters tore down the wall and found 16 dead.” 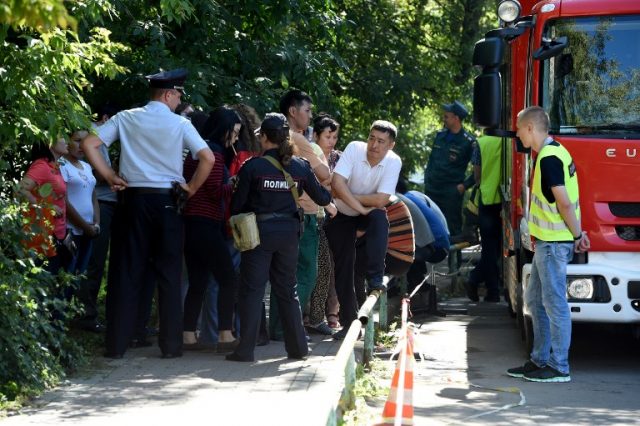 Emergency workers arrived at the scene at 0500 GMT to put out a blaze that had engulfed 200 square metres of a warehouse in an industrial zone in the Russian capital’s north. The fire was extinguished at around 0700 GMT, authorities said.

A police source told Russian new agencies that the victims were likely migrants from former Soviet republics and that the warehouse belonged to a local printing company.

Moscow mayor Sergei Sobyanin wrote on Twitter that the city would probe the incident. The cause of the blaze remains unknown. A criminal investigation was launched to determine whether it erupted due to arson or negligence.