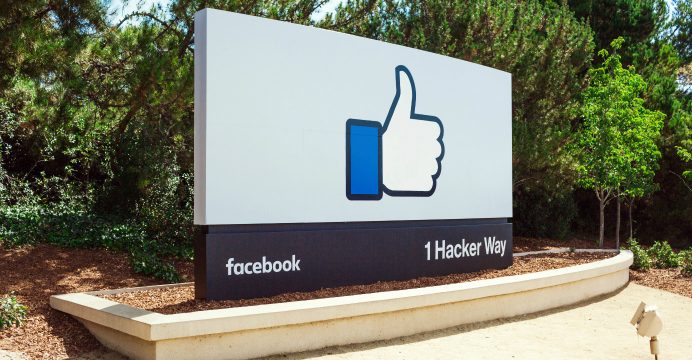 Facebook said on Friday it is further automating its “trending” stories feature, a move that will scale back human input to prevent personal bias from influencing which stories get highlighted, reports BSS.

The social media giant will rely more heavily on an algorithm to operate the feature — which lists what news or events are hot topics — no longer requiring people to write descriptions, according to a Facebook blog post. 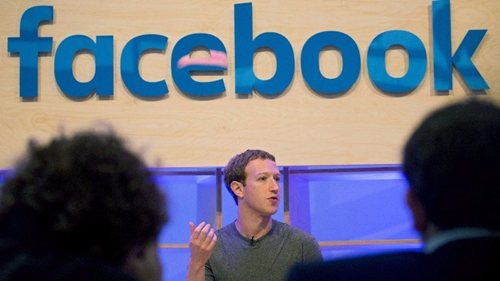 Facebook said relying more heavily on software will allow the feature to cover a wider scale while lessening the risk that personal bias could manipulate the list of trending topics.

“We looked into these claims and found no evidence of systematic bias,” Facebook reiterated in its blog post on Friday, but added that “making these changes to the product allows our team to make fewer individual decisions about topics.”

With the change, instead of seeing story summaries in the trending list, users will simply see topics and the number of people talking about them. Letting a cursor hover over a topic will show “an automatically selected original news story with an excerpt pulled directly from the top article itself.”

Humans will still be involved in the process to ensure that topics are real-world news and not based on an internet trend like #lunch.

Facebook in May made changes aimed at keeping political bias out of its “trending” stories list even though an internal investigation revealed no evidence that it was an issue.

“Our investigation has revealed no evidence of systematic political bias in the selection or prominence of stories included in the Trending Topics feature,” Facebook general counsel Colin Stretch said in a letter responding to a query from Republican US Senator John Thune, who chairs the commerce committee.

“In fact, our analysis indicated that the rates of approval of conservative and liberal topics are virtually identical in Trending Topics.”

Facebook updated terminology in its guidelines to be clearer and gave reviewers refresher training that emphasized content decisions may not be based on politics or ideology, the letter said.

The review team became subject to more oversight and controls, and Facebook stops relying on lists of external websites and news outlets to assess the importance of topics in stories.

“We’ve built Facebook to be a platform for all ideas,” Facebook founder Mark Zuckerberg said on his social network page after a meeting at the company’s California headquarters to discuss the allegations about anti-conservative bias.