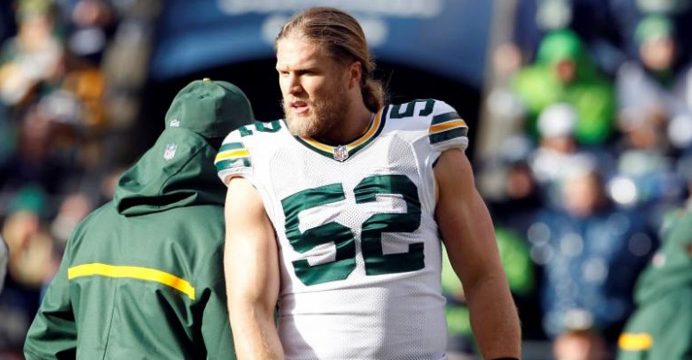 Green Bay linebackers Clay Matthews and Julius Peppers along with Pittsburgh’s James Harrison have agreed to meet with NFLinvestigators regarding allegations of doping, the league said on its website on Monday.

The NFL had set an Aug. 25 deadline for four players, including free agent Mike Neal, to come forward for questioning or face possible suspension.

The accusation against the players was made in a report by Al Jazeera America in December. Al Jazeera reported that a former intern pharmacist told an undercover reporter that the four players were supplied with performance enhancing drugs, along with retired quarterback Peyton Manning.

The NFL has since cleared Manning of wrongdoing, and the pharmacist later recanted his statement but the league is investigating the report and said that multiple attempts had been made to set up interviews with the accused players.

“I just agreed to it so they can get their little 23 seconds or whatever,” Harrison told reporters. “They don’t have credible evidence. Period. End of discussion.”

All four players had given written statements regarding the report but the NFL said this was insufficient and demanded the interviews.