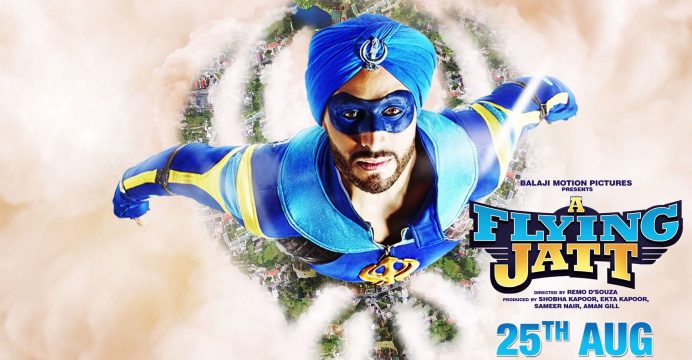 The cast of A Flying Jatt, Tiger Shroff, Remo Dsouza, Jacqueline Fernandez and Nathan Jones visited the Golden Temple to pay their respects and pray for the film’s success!, reports Bollyspice. 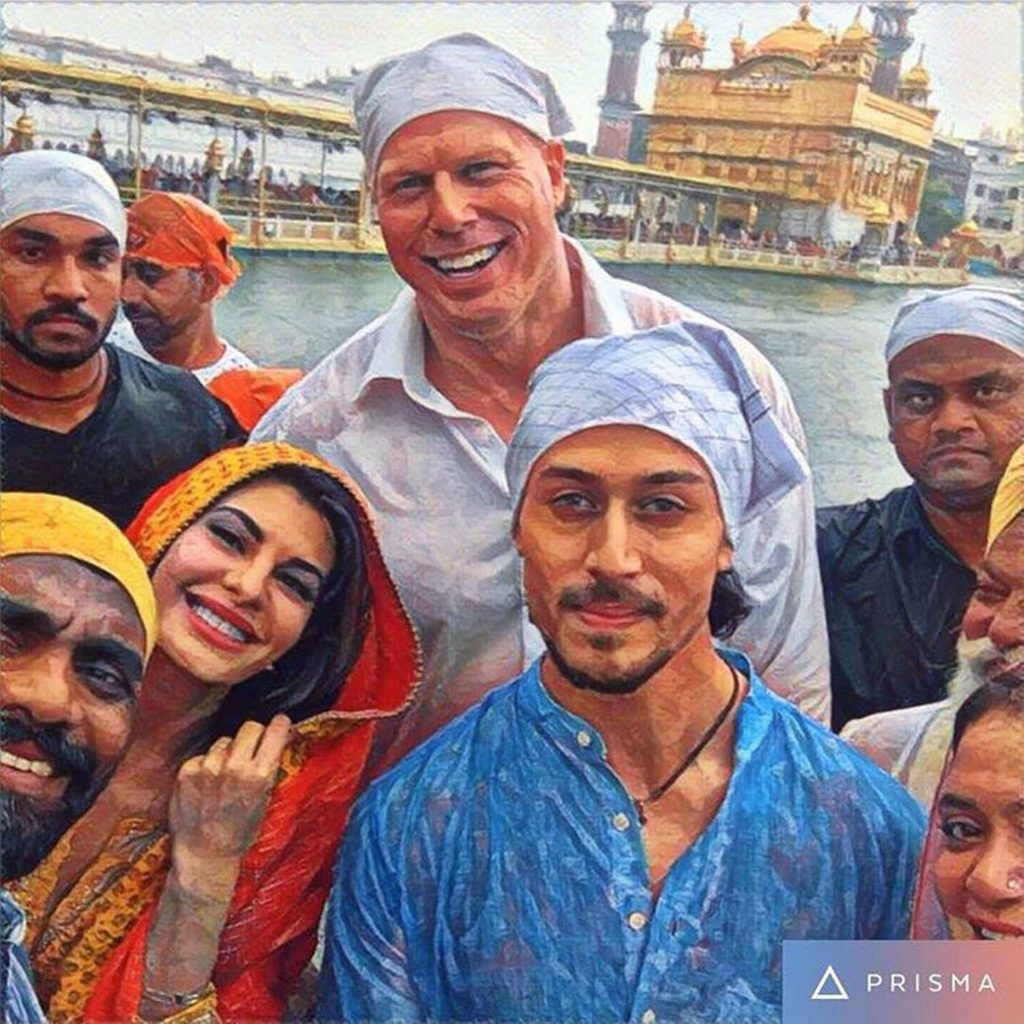 A Flying Jatt is directed by Remo Dsouza. Produced by Balaji Motion Pictures, the film releases on August 25.