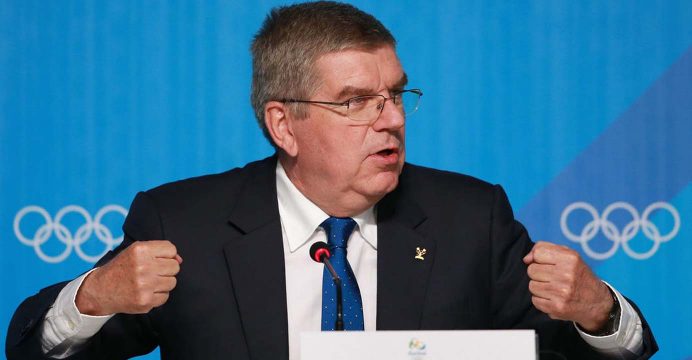 As the Olympic games Rio 2016 entered the final weekend of competition, IOC president Thomas Bach offered a glowing assessment of the athletic achievements, the sports venues and the spirit of the Brazilian people.

“We have seen iconic athletes across all the sports,” he told reporters at a wrap-up media briefing. “The level of competition over all the sports was extremely high, and I can only congratulate the athletes for their stunning performances. This is only possible if you have excellent venues.”

He added, “The Brazilians were great hosts and united behind these Games. With the joy of life of the Brazilians, they turned this into a great party for everybody.”

President Bach also cited what he called “iconic stories” from the Rio 2016 Games, a series of inspiring and uplifting moments reflecting Olympic values.

“We had athletes from Ukraine and Russia hugging each other and congratulating each other; we have seen athletes from North and South Korea taking selfies together,” he said. “We have seen (runners) Nikki Hamblin (of New Zealand) and Abbey D’Agostino (of the US) falling and helping each other to the finish of the race. And the quote of the American runner when she helped up her competitor, to say ‘Get up, we have to finish, this is the Olympic Games.’ I think you cannot better describe Olympic spirit and fair play than with this gesture and these words.” 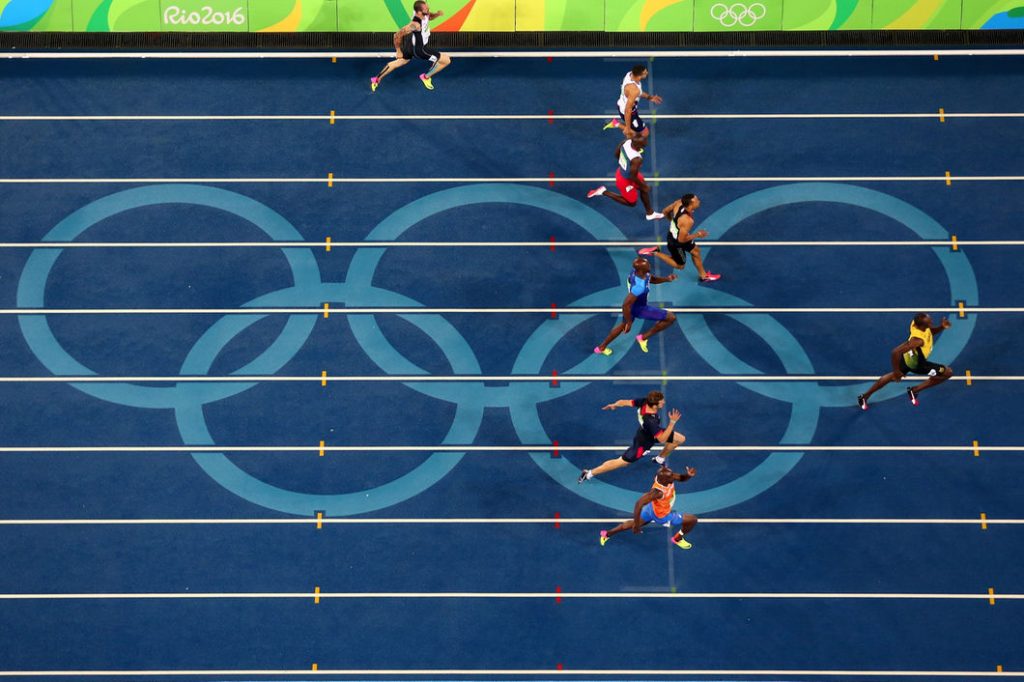 The IOC President, who won a gold medal in fencing at the 1976 Montreal Games and often stays in the Olympic Village in his current role, said he was pleased to see how athletes from around the world welcomed members of the Refugee Olympic Team.

“They were treated like rock stars. This is really Olympic solidarity at its best,” he said, adding that the IOC would continue to support the refugee athletes and help them integrate into their new homes after the Games.

His wrap-up assessment also included a report on global media coverage, and the impact of digital and social media. He noted that NBC, the broadcast rights holder in the US, has already reached 2.25 billion live streaming minutes — 750 million minutes more than all previous Olympic Games combined.”

“Audiences are consuming more content on new platforms than ever before,” he said. “These Olympic Games are the most clicked-on and most shared Olympic Games ever.” 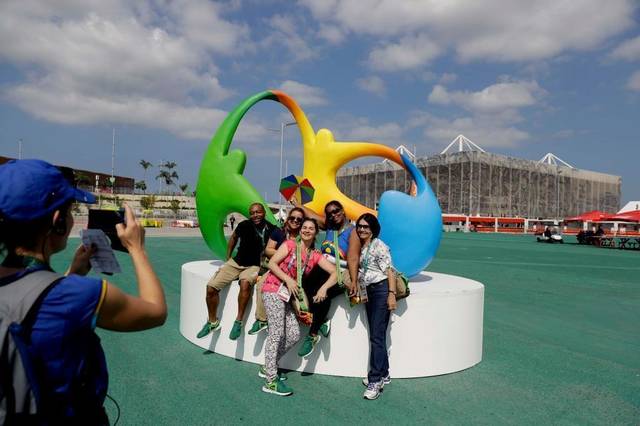 President Bach also looked to the future and the legacy of Rio 2016. He cited the legacy use of sports venues, including the conversion of the handball stadium into four elementary schools and the creation of Brazil’s first Olympic Training Centre, a facility that will also be open to athletes from other South American countries.

The IOC President said Rio de Janeiro has shown that a developing nation can host the Olympic Games and that there is no one-size-fits-all template for success.

“It is the first Olympic Games in South America, an iconic Games, but it is also a Games in the middle of reality. It has not been organised in a bubble but in a city where there are social problems and social divides, where real life continued,” he said. “This was very good for everybody, to be close to reality and not in a bubble for 16 days and isolated from society. To face the challenges and put sport into perspective. To see where sport can help and unite people, but also to understand that there are limitations to the power of sport.”