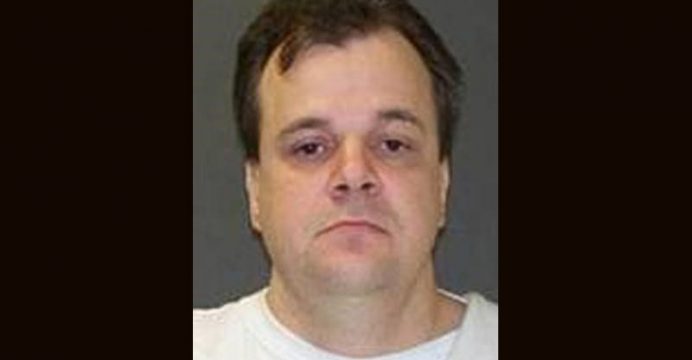 Execution of Jeffery Wood, who didnt kill anyone, halted by Texas

The Texas Court of Criminal Appeals has halted an execution planned for next week of a man convicted as an accomplice to a murder he did not commit, a case that raised questions about how the state applies the death penalty, reports Aljazeera.

Jeffery Wood, 43, was scheduled to be executed on August 24 by lethal injection. He was convicted of taking part in a 1996 convenience-store robbery during which Kriss Keeran, the store clerk, was fatally shot.

In its decision, the appeals court asked a lower court to review his sentence and claims from Wood’s lawyer that it was obtained in violation of due process because it was based on false testimony and false scientific evidence.

Wood’s lawyer questioned a witness for the prosecution, Dr James Grigson, a forensic psychiatrist who told a court in the 1990s Wood would commit future acts of violence and was a threat to society.

Grigson, nicknamed Dr Death for his willingness to testify against people facing the death penalty, was expelled from the Texas Society of Psychiatric Physicians and the American Psychiatric Association for ethical violations: making diagnoses of capital murder defendants without first examining them.

“The court did the right thing by staying Mr Wood’s execution and authorising his claims related to Dr Grigson’s false testimony during the sentencing phase to be considered on the merits,” said Jared Tyler, Wood’s lawyer.

Wood was unarmed in a vehicle outside the store when it was robbed. Prosecutors have said Wood knew the clerk might be shot. Wood’s lawyers said he was unaware that a robbery was under way.

Hearing the gun go off, Wood rushed into the store to find a blood-soaked scene. He helped Daniel Reneau, his roommate at the time, remove a video surveillance recorder before the two men fled, taking the safe and a cash box. Reneau was convicted of pulling the trigger and executed on June 13, 2002.

“I am not aware of a case where a person has been executed with so minimal culpability and with such little participation in the event,” Tyler said in an interview.

Under Texas’ Law of Parties, a person can be charged with capital murder even if the offence is committed by someone else.