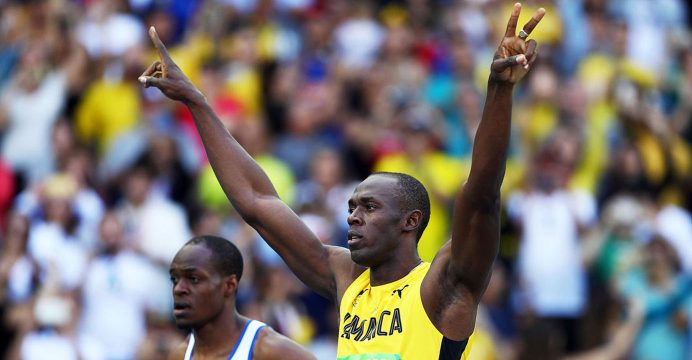 Usain Bolt took the first steps towards in his triple title defence campaign on 13 august, as he eased through his 100m heat as the fans turned out in force to see the sport’s superstar bring the athletics program to life.

Big-screen glimpses of him on the warm-up track brought roars of appreciation from the crowd and when the Jamaican entered the arena and clapped the fans they responded with a throaty roar of appreciation.

Bolt looked a little tight warming up, with possibly a barely perceptible limp, and he was slow out of the blocks, as he often is 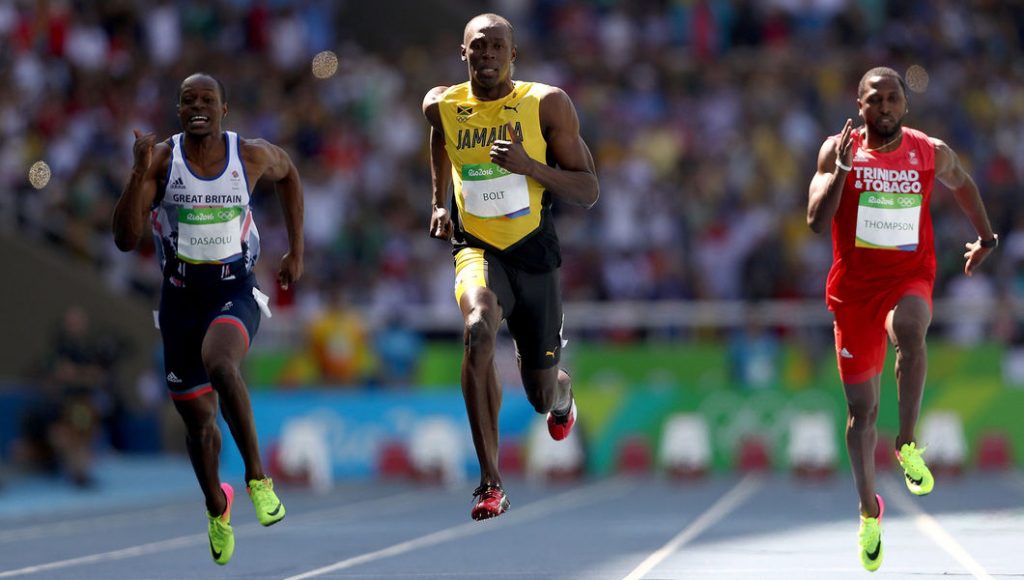 Into his running, though, he eased through to win the seventh of eight heats in 10.07 seconds. “It wasn’t the best start, I feel kind of sluggish,” he reflected after his heat. “I’m feeling good, my leg is ok and I’ve got the first one out of the way so I’m happy about that. Now it’s all about execution and getting it right.”

American 2004 Olympic champion Justin Gatlin, likely to be Bolt’s main challenger on Sunday’s final. He was given a warm welcome despite his doping history and was the fastest qualifier in 10.01.