Brain’s ‘physics engine’ allows us to catch, dodge, and react on the fly

Whether or not they aced the subject in high school, human beings are physics masters when it comes to understanding and predicting how objects in the world will behave.

A Johns Hopkins University cognitive scientist has found the source of that intuition, the brain’s “physics engine.”

This engine, which comes alive when people watch physical events unfold, is not in the brain’s vision center, but in a set of regions devoted to planning actions, suggesting the brain performs constant, real-time physics calculations so people are ready to catch, dodge, hoist, or take any necessary action, on the fly. The findings, which could help scientists design more nimble robots, are set to be published this week in the journal Proceedings of the National Academy of Sciences. 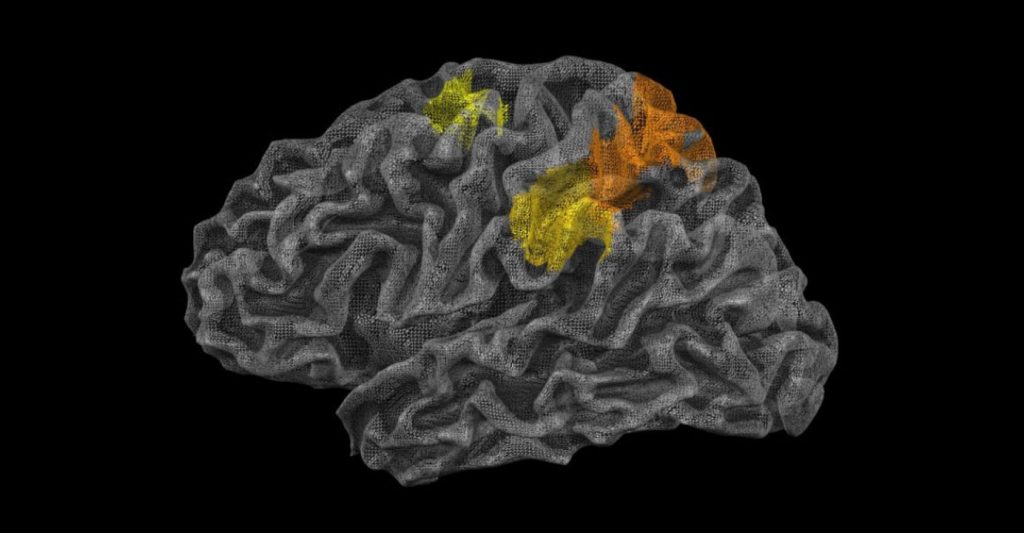 “We run physics simulations all the time to prepare us for when we need to act in the world,” said lead author Jason Fischer, an assistant professor of psychological and brain sciences in JHU’s Krieger School of Arts and Sciences. “It is among the most important aspects of cognition for survival. But there has been almost no work done to identify and study the brain regions involved in this capability.”

The findings could offer insight into movement disorders such as apraxia, as it’s very possible that people with damage to the motor areas of the brain also have what Fischer calls “a hidden impairment”—trouble making physical judgments.

A better understanding of how the brain runs physics calculations might also enrich robot design. A robot built with a physics model, constantly running in its programming almost like a video game, could navigate the world more fluidly, Fischer said.