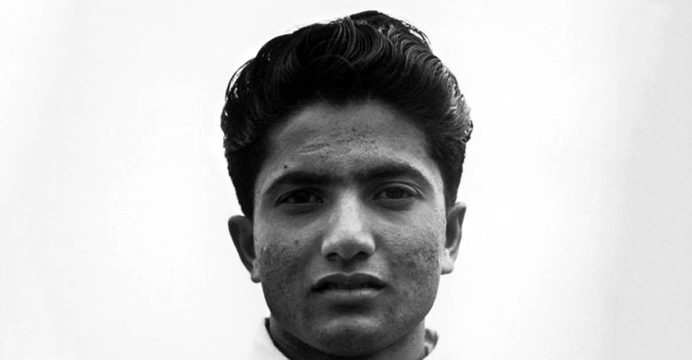 ICC expresses sadness at the passing of Hanif Mohammad

The International Cricket Council has expressed sadness at the passing of former Pakistan captain and ICC Cricket Hall of Famer Hanif Mohammad at the age of 81.

In a statement, ICC Chief Executive David Richardson said Hanif was one of the top cricketers of all-time and an idol for many batsmen.

“It’s sad to hear of Hanif’s death and I’d like to extend my condolences and those of everyone here at the ICC to Hanif’s family, which counts so many cricketers in its number. Hanif took batting to great heights and many batsmen drew inspiration from him.

“His contribution to the game has been enormous and one can only imagine the kind of impact his batting had on others over the years. Hanif’s triple-century against the West Indies was a legendary innings and unsurprisingly he was one of the original inductees into the ICC Cricket Hall of Fame,” Mr Richardson said.

Hanif, who scored 3,915 runs in 55 Test matches including 12 centuries, is best known for the longest Test innings played. He batted 970 minutes for his career-best 337 against the West Indies in Bridgetown in 1957-58. The next year, he also recorded the then highest individual first-class score of 499.

Hanif’s short stature and immaculate technique earned him the sobriquet of “Little Master” much before India batsmen Sunil Gavaskar and Sachin Tendulkar were referred to by the same nickname.