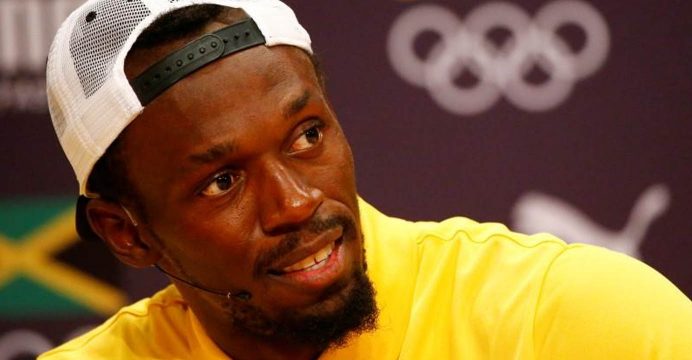 Usain Bolt waltzed in to sprinkle a bucket of stardust over Rio on Monday, and while there were Samba smiles and dancing girls, the biggest name at the Olympics could not escape the ever-present specter of doping, reports Reuters.

Bolt is seeking to secure a “triple-triple” in the 100 meters, 200 meters and 4x100m relay and was his usual show-stopping self as top billing in an eye-catching Jamaican team news conference at Barra’s massive Cicada des Arts theater.

But he also had to face up to questions about how and why fans could have any faith in athletics after the battering it has taken on the doping front in the last 18 months.

“I think we are going in the right direction. People should have faith,” said Bolt, who won 100m, 200m and 4x100m golds at the last two Olympics. 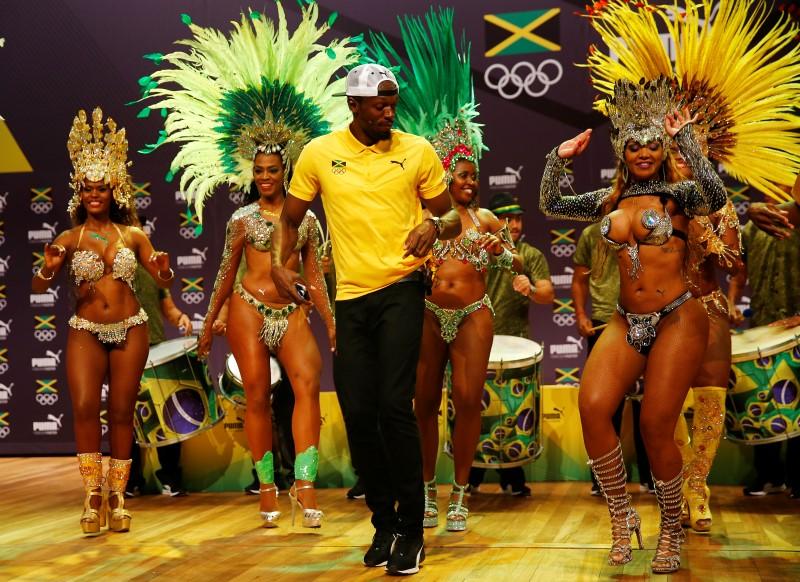 “We are weeding out the bad ones and I personally think we are on the right track. We have had to go through a rough time before the good times. But in a few years, the sport should be clean and I look forward to that.”

Last year, Bolt edged out American Justin Gatlin to win the world championship 100 meters final in a race widely billed as “good v evil”, with the Jamaican ‘saving’ the sport from an athlete back in action after two doping bans.

Asked if fans could believe they were watching a clean race when the two, if all goes to plan, face off in the 100 meters final next Sunday, Bolt was a touch more diplomatic.

“In life nothing is guaranteed,” he said. “But I never worry about drugs. That’s for WADA, the IAAF and the IOC. I go out and compete and wow the crowd and entertain people.”

He did say, however, that he supported the governing body’s decision to ban Russian track and field athletes because of the country’s extensive state-sponsored doping.