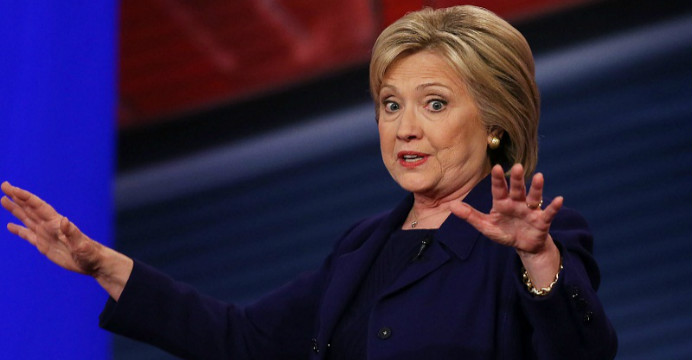 Democrat Hillary Clinton has widened her lead over White House rival Donald Trump to eight points after both parties’ nominating conventions, according to a Washington Post-ABC News poll out Sunday, reports BSS.

Clinton led Trump 50 to 42 percent among registered voters, according to the telephone survey carried out August 1 4.

She got a strong bounce in the support from her nomination — which unlike the fractious Republican convention, showed a united party — but has also benefitted from major gaffes by Trump. 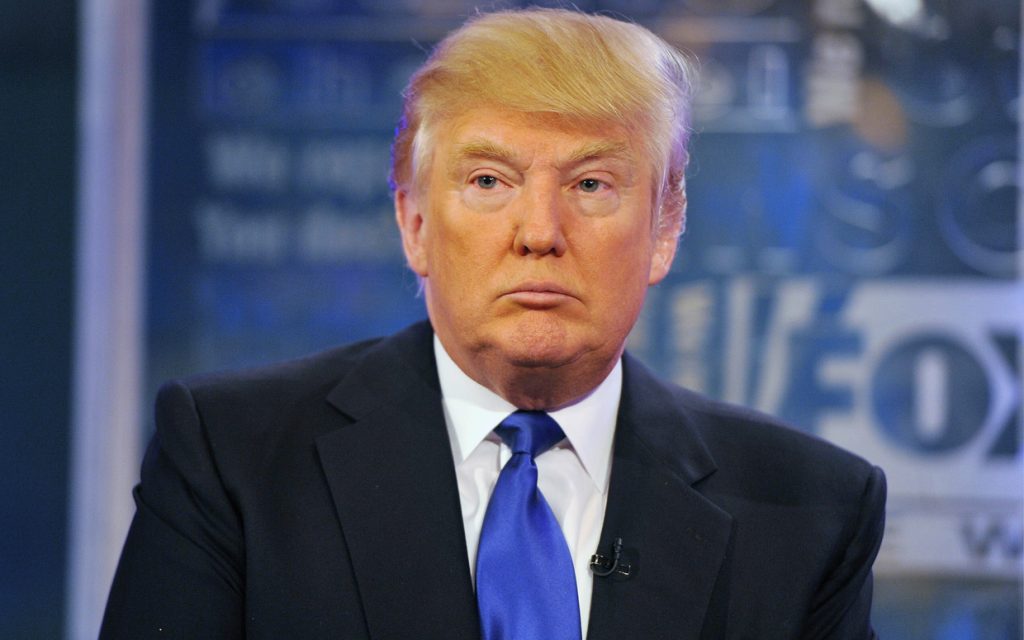 Ahead of the nominating conventions Clinton had a four-point lead over Trump, according to a Post-ABC News survey.

Among likely voters, Clinton’s lead is 51 to 44 percent, and in a race that includes Libertarian Party candidate Gary Johnson and Jill Stein from the Green Party, Clinton leads Trump 45-37 percent, with Johnson at eight percent and Stein at four percent.

Clinton and her running mate, Senator Tim Kaine of Virginia, received the nomination to run for the November 8 presidential election during the July 25-28 Democratic National Convention in Philadelphia, Pennsylvania.

Trump has been struggling after a string of gaffes. These include urging Russia to find and release emails that disappeared from Clinton’s private server that she used as secretary of state, though he later said that he was being sarcastic.

He also denigrated the family of a Muslim-American soldier killed in the Iraq war, to the horror of veterans and their supporters.

Satisfaction with both candidates remains low: nearly 6 in 10 registered voters said that they are unhappy with both Clinton and Trump as major party candidates.

Barring campaign or news developments, the next opportunity for the candidates to shift their poll numbers comes in the three presidential debates, scheduled for late September and October.