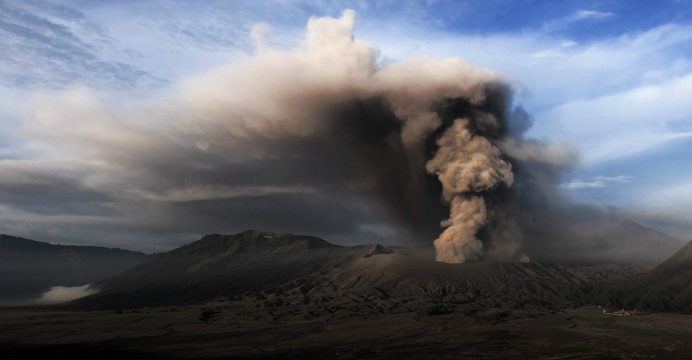 Volcanic eruptions in Indonesia in recent days have forced the closure of two airports and disrupted some flights to the holiday island of Bali, officials said on Wednesday, reports BSS.

Mount Gamala on the eastern island of Ternate erupted on early Wednesday after a moderate earthquake in the area, sending ash up to 600 metres (1,900 feet) into the air and closing the island’s airport, said the national disaster agency.

“People are advised to stay calm,” said agency spokesman Sutopo Purwo Nugroho, adding that authorities were not yet planning evacuations. 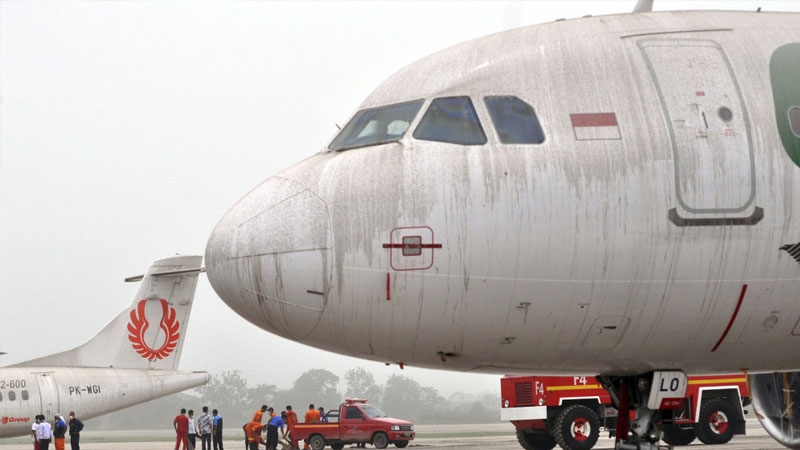 Volcanic eruptions in Indonesia have forced the closure of two airports

The airport on Lombok was closed overnight from Monday to Tuesday due to a drifting ash cloud from erupting Mount Rinjani, causing the cancellation of 29 domestic and international flights to the resort island.

The airport on neighbouring Bali, which attracts millions of foreign visitors every year, remained open but several flights between Lombok and Bali were cancelled while a handful of services between Australia and Bali were also axed.

Mount Sinabung, a volcano on the western island of Sumatra which has been rumbling for some time, also erupted violently on Tuesday although its ash clouds did not disrupt any flights.

Indonesia, which sits on a belt of seismic activity running around the basin of the Pacific Ocean, is home to around 130 active volcanoes. Eruptions regularly disrupt air travel around the archipelago.