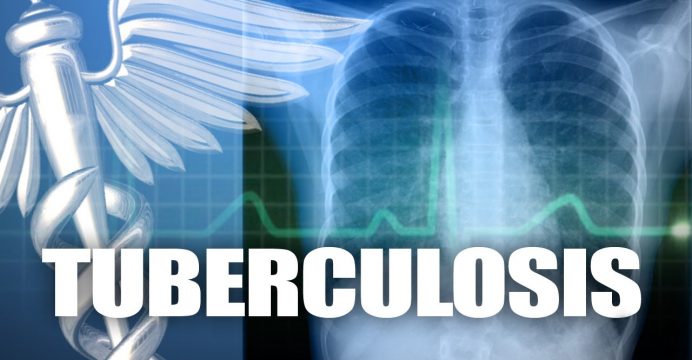 TB2016 highlights efforts to strengthen the global fight against Tuberculosis, the leading killer of people with HIV, at the 21st international aids conference (AIDS 2016)

Urgency in efforts to address the devastating global impact of tuberculosis (TB), and opportunities to make major inroads against the infectious disease, are being featured at TB2016, a two-day conference dedicated exclusively to TB, immediately preceding AIDS 2016 in Durban, South Africa. Organised by the International AIDS Society (IAS), which also leads the AIDS 2016 conference, TB2016 represents a unique partnership of HIV and TB scientists and advocates, convened to build greater urgency and innovation to combat both epidemics.

TB2016 will bring political leaders, advocates, health workers, and scientists together to address the policy, scientific, and advocacy components of efforts to expand and speed the global TB response. This inaugural TB pre-conference at the international AIDS meeting will bring together global experts to advance knowledge and innovation on TB, promote and share best practices to reinvigorate the global TB response, and galvanize political leadership and commitment to end TB by 2035.

Although it is one of the world’s oldest disease, TB is not currently on the decline. In fact, a recent World Health Organization (WHO) report found that the global TB epidemic is even larger than previously thought, revising the estimated global burden of TB upward for the second year in a row. The millennia-old disease sickened almost 10 million people last year and claimed 1.5 million lives, despite being preventable, treatable and curable. People living with HIV are particularly susceptible to TB infection and to TB-related illness.

“We cannot win the fight against AIDS without also tackling TB,” said Linda-Gail Bekker, IAS President-Elect. “Too often, TB and HIV team up against us, but with this conference we are supporting a global movement to bring the TB and HIV responses together to defeat both epidemics. TB 2016 reminds us that the work before us will take place not only in laboratories, but also in the halls government, in health facilities, and in the communities affected by these two devastating epidemics.”

Commenting on the rapidly evolving science of TB prevention and treatment,Valerie Mizrahi, Head of the University of Cape Town’s Institute of Infectious Disease and Molecular Medicine, added, “The TB 2016 program highlights the urgency of using the treatments and public health interventions we have today, as well as the need for new tools and approaches to tackle TB, drug-resistant TB, and the complex co-epidemic of TB and HIV. Recent scientific advances and a new global plan to end TB point to opportunities ahead. But the challenges of a vastly under-resourced response, a lack of political urgency, and the growing threat of drug resistance must all be confronted head on if we are to reduce the global burden of TB.”

“TB is preventable, treatable, and curable, yet we have allowed it to become the world’s leading infectious killer, and the leading killer of people with HIV,” said Joanne Carter, RESULTS. “The question is not whether we are able to do more, but rather whether we will make the fight against TB a global public health priority it must become. TB2016 is an important step forward in the effort to bring the needed scientific, financial, and political resources to bear against this global killer.”

At TB2016, parliamentarians from 20 African countries will launch the African TB Parliamentarians Caucus. The caucus is committed to pressing for increased domestic investment in TB care and prevention, with a particular focus on the twin epidemics of TB and HIV. This regional group is part of the growing Global TB Caucus, a team of parliamentarians and other political leaders from more than 120 countries worldwide.