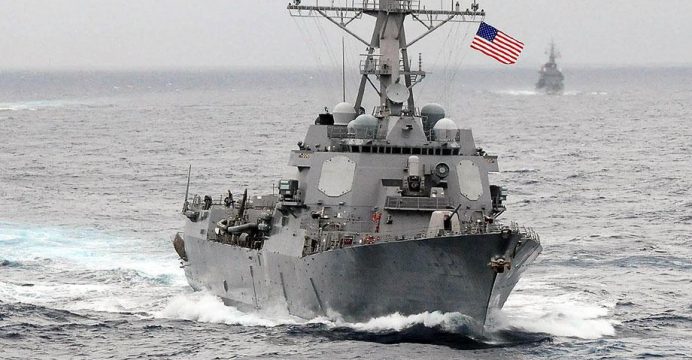 The commanders of the US and Chinese navies will meet amid mounting tensions over China’s claims to much of the South China Sea, the US Navy said on Thursday, reports BSS.

Admiral John Richardson, chief of US naval operations, will conduct a three-day visit beginning Sunday, stopping in Beijing and the coastal city of Qingdao, and will meet with his Chinese counterpart Wu Shengli.

Beijing was incensed by the ruling of an international tribunal Tuesday which invalidated China’s claims to the strategic waterway and promised a “decisive response” to any “provocative action” in the region. 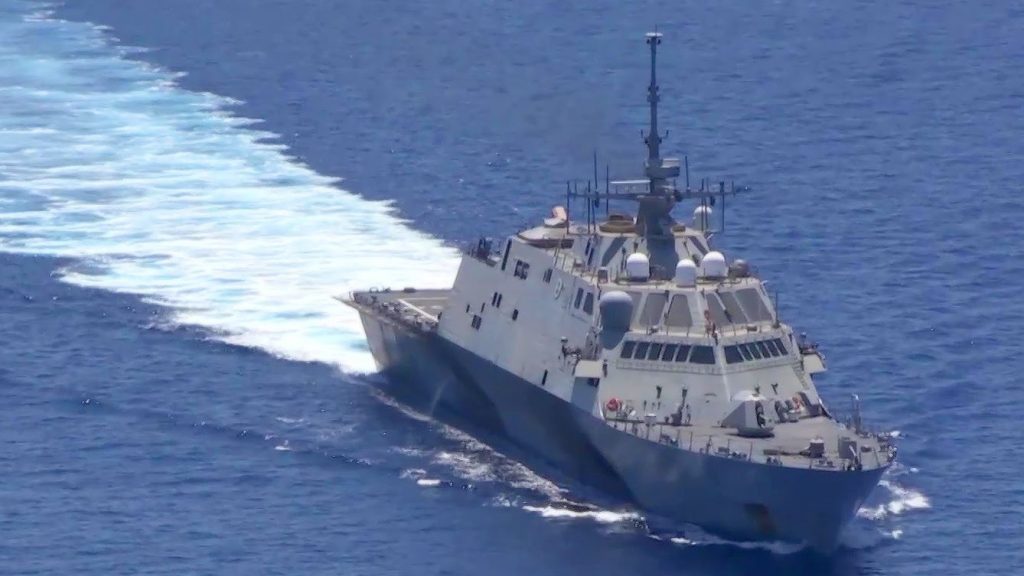 The United States, which has the largest navy in the world, maintains a permanent presence of military vessels in the region.

Since last year it has also conducted three “freedom of navigation” patrols in the region, sending war ships within 12 nautical miles of artificial islands built by Beijing in the South China Sea to signal that Washington does not accept China’s territorial claims.

Beijing has asserted claims to as much as 90 percent of the South China Sea, infuriating regional neighbors such as the Philippines, Malaysia and Vietnam.

American officials have repeatedly complained of the “dangerous” conduct of Chinese aircraft, which have buzzed American planes in the region.

But despite rising tensions, American and Chinese sailors have maintained navy-to-navy relations, seeking to minimize the risk of any misunderstandings.

China has been invited to participate in this year’s Rim of the Pacific naval exercises, currently being conducted between Hawaii and California.