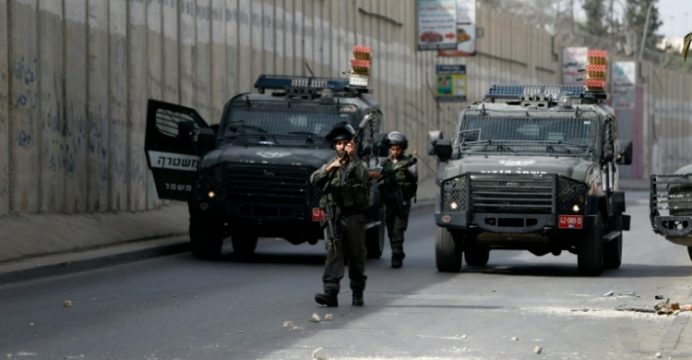 An Israeli border policeman shot dead one Palestinian and wounded another in the occupied West Bank on Wednesday when they drove towards officers, an army spokeswoman said, reports BSS.

The officers had been carrying out a search operation in Al-Ram, northeast of Jerusalem, during which they uncovered an arms workshop, when they spotted the vehicle coming towards them, the spokeswoman said.

One of the border policemen, who “felt in danger”, opened fire, she added. 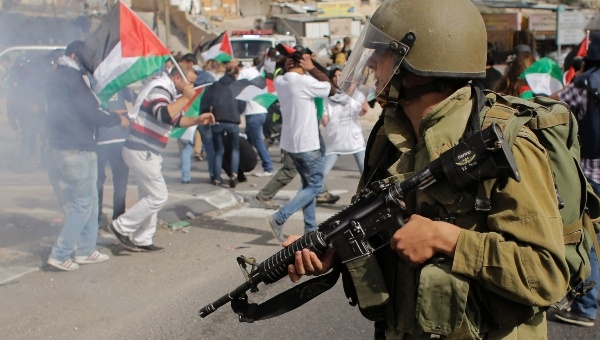 A third Palestinian in the vehicle was arrested. Israeli security forces have launched a major crackdown on underground arms workshops in the West Bank, closing 16 since the start of the year, a senior army officer said on Tuesday.

A wave of violence in Israel and the Palestinian territories since October last year has has killed at least 215 Palestinians, 34 Israelis, two Americans, an Eritrean and a Sudanese.

Most of the Palestinians killed were carrying out knife, gun or car-ramming attacks, according to Israeli authorities. Others were shot dead during protests and clashes, while some were killed by Israeli air strikes in the Gaza Strip.