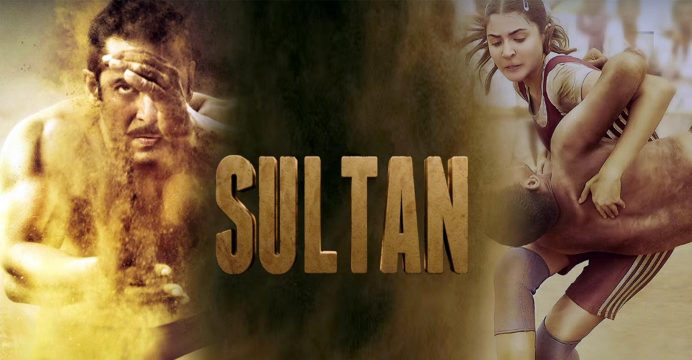 Actor Riteish Deshmukh’s tweeted, “Loved Loved Sultan- a @BeingSalmanKhan show all the way. He is phenomenal and so is @AnushkaSharma. Congrats @aliabbaszafar & team @yrf”

Directed by Ali Abbas Zafar, Sultan, based on the life of a wrestler, also stars Anushka Sharma, Randeep Hooda and Amit Sadh.

Produced by Aditya Chopra and distributed by Yash Raj Films, Sultan is in cinemas now.