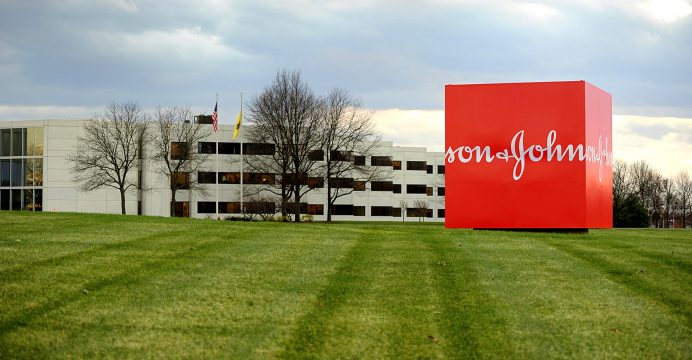 The U.S. Food and Drug Administration (FDA) has granted a fourth Breakthrough Therapy Designation (BTD) for ibrutinib (IMBRUVICA®): as monotherapy for the treatment of patients with chronic graft-versus-host-disease (cGVHD) after failure of one or more lines of systemic therapy, Janssen Research & Development, LLC announced today. The FDA also granted the therapy Orphan Drug Designation (ODD) for cGVHD. This marks the first time ibrutinib has been granted BTD or ODD for an indication beyond hematologic malignancies. In current clinical practice, there are no approved treatments or established standards of care specifically indicated for patients with active cGVHD who have failed first-line corticosteroid therapy and require additional therapy. GVHD is a life-threatening condition in which the body is attacked by donor immune cells after a patient undergoes an allogeneic stem cell or bone marrow transplant. Currently, most GVHD patients are prescribed glucocorticoids, a type of steroid treatment, but many do not respond. IMBRUVICA is jointly developed and commercialized by Janssen Biotech, Inc. and Pharmacyclics LLC, an AbbVie company. 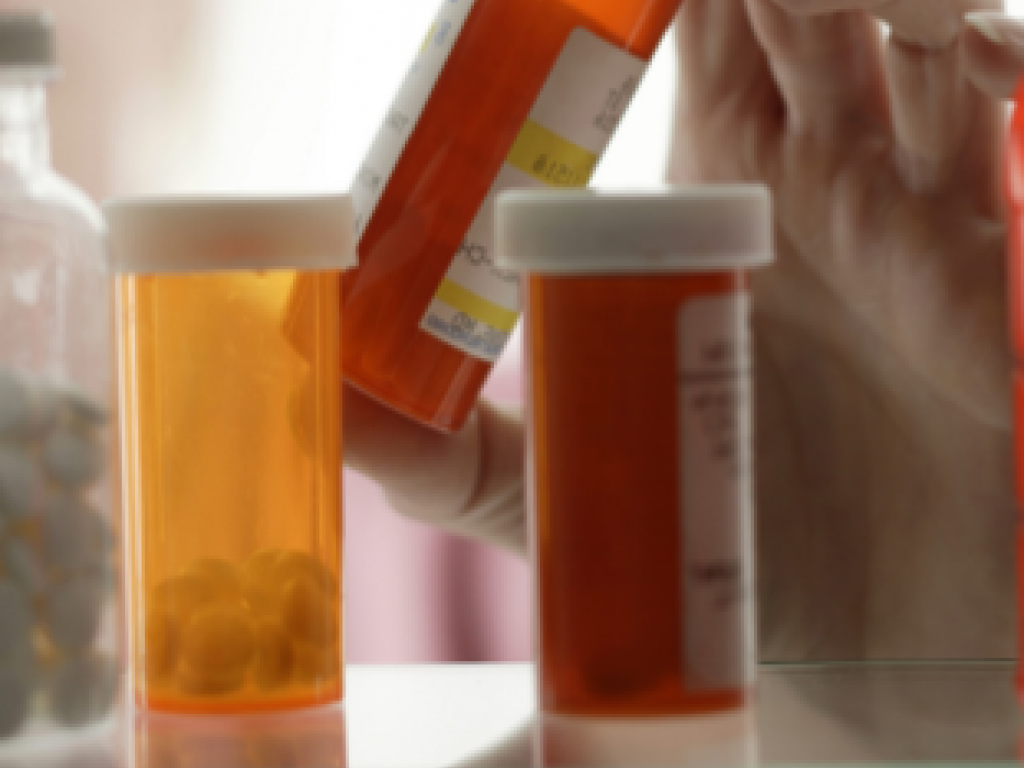 “We are excited to learn if the mechanism of action for ibrutinib may allow its use beyond its current indications in hematologic malignancies,” said Sen Zhuang, M.D., Ph.D., Vice President, Clinical Development, Hematology for Janssen Research & Development, LLC. “Two key kinase enzymes are believed to be involved in the cell signaling associated with chronic graft-versus-host-disease: Bruton’s tyrosine kinase and interleukin-2-inducible T-cell kinase, known as BTK and ITK respectively. Chronic GVHD is a debilitating condition with limited treatment options. We’re hopeful ibrutinib can make a difference and look forward to working with the FDA and our strategic partner, Pharmacyclics, on this development program.”

The FDA granted ibrutinib BTD for cGVHD based on data from a Phase 1b/2 study. Overall, ibrutinib showed early clinical activity in the reduction of cGVHD based on the National Institutes of Health (NIH) Consensus Response Criteria. Preliminary results from this trial were previously presented at the 42nd Annual Meeting of the European Society for Blood and Marrow Transplantation (ESBM) in April 2016 and the 51st American Society of Clinical Oncology (ASCO) Annual Meeting in May 2015.

According to the FDA, BTD is intended to expedite the development and review of treatments for serious or life-threatening diseases where “preliminary clinical evidence indicates that the drug may demonstrate substantial improvement over existing therapies on one or more clinically significant endpoints, such as substantial treatment effects observed early in clinical development.”[3] ODD provides special status to a therapy developed to treat a rare condition or disease.[4]