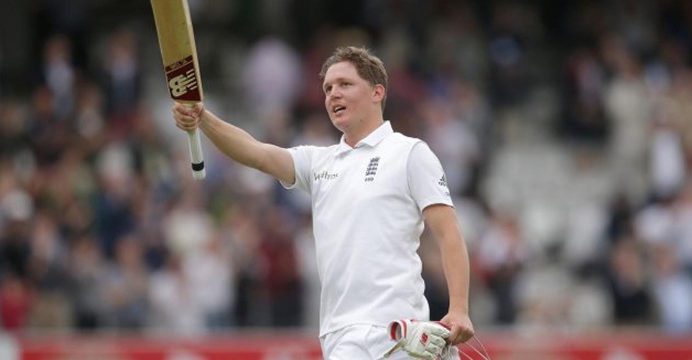 England selectors today announced a 12-man squad for the first Investec Test against Pakistan beginning on Thursday July 14 at Lord’s.

Middlesex seamer Toby Roland-Jones has been called up to the squad for the first time. The 28-year-old England Lions player has been in tremendous form for his county this season where he has taken 30 Championship wickets in nine matches at 29.07.

Yorkshire batsman Gary Ballance has been recalled to the squad. The 26-year-old last played for England at this level a year ago against Australia at Lord’s. Earlier this week, Ballance scored a superb 132 in the first innings against Middlesex at Scarborough in the Specsavers County Championship.

Lancashire seamer James Anderson will miss out having not recovered from his right shoulder injury sustained in the third Test against Sri Lanka last month. 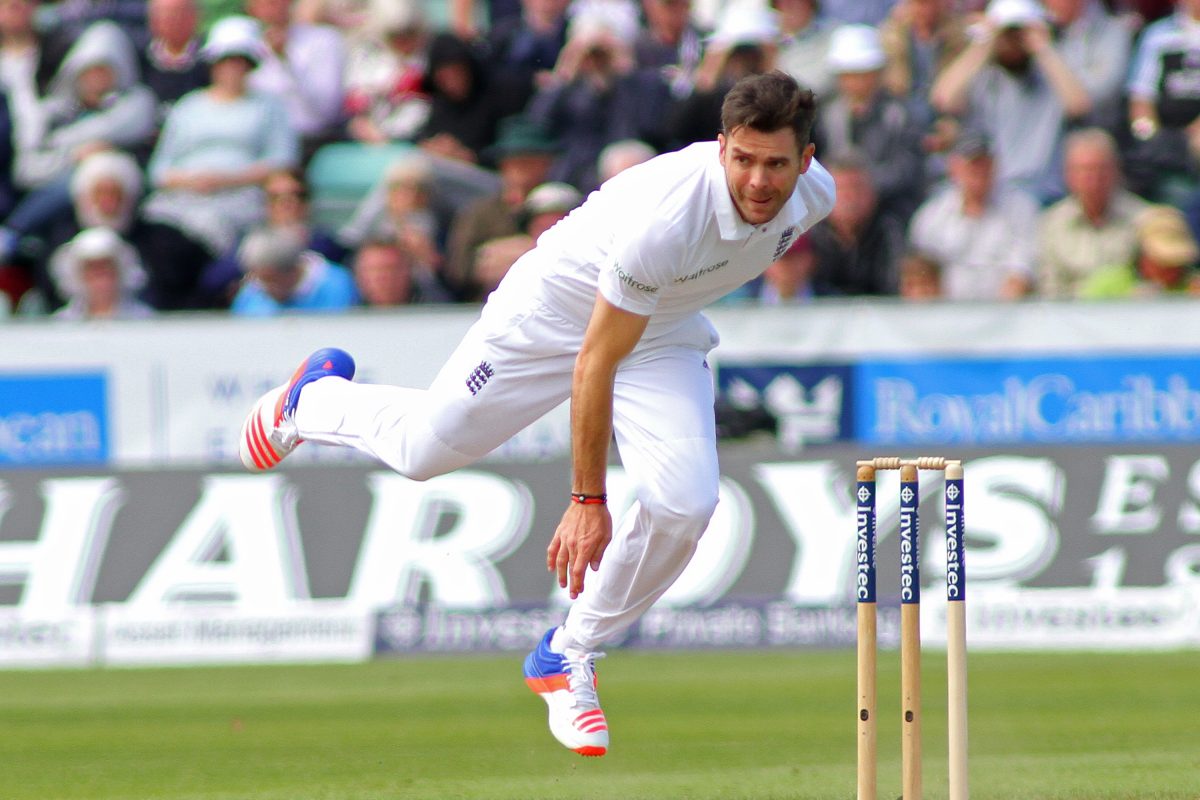 “Building on the success of the Test series win against Sri Lanka last month, we have maintained our objective of retaining a balanced squad.

“With an injury to James Anderson, there is an opportunity for Toby Roland-Jones who has been a consistent performer in the County Championship over the last few years and deserves his chance.

“Gary Ballance is recalled to the Test squad for the first time since the winter series in South Africa and could play his first Test for England in 12 months. He has been in recent form with the bat for Yorkshire in the Championship. Gary is mentally strong and we feel that he will add quality and experience to England’s middle-order.

“Pakistan will give us a stiff challenge during this series and we can expect some fantastic cricket from both sides over the next couple of months.

“The selectors would like to take this opportunity to wish Alastair Cook, Trevor Bayliss and the rest of the squad the best of luck for the series.