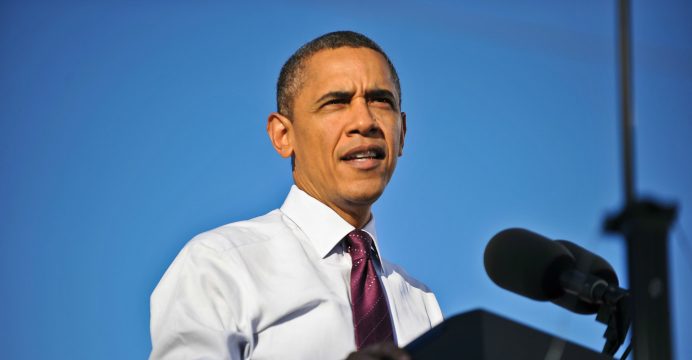 Barack Obama vowed to stand with Bangladesh to fight terrorism

Renewing his strong condemnation to the heinous terrorist attack on a Gulshan cafe in Dhaka, US President Barack Obama has vowed to continue to stand with Japan, Bangladesh and the rest of the world in his country’s steadfast resolve to fight terrorism, reports BSS.

“The United States continues to stand with Japan, Bangladesh, and the rest of the international community in our steadfast resolve to fight terrorism,” Obama said in a letter of condolence to Japanese Prime Minister Shinzo Abe.

“I join you in condemning, in the strongest possible terms, the horrific attack at a Dhaka cafe that claimed so many innocent lives, including a U.S. citizen, Bangladeshi civilians and police, and citizens of Italy and India,” he said in the letter posted on the website of Japan’s Foreign Ministry. 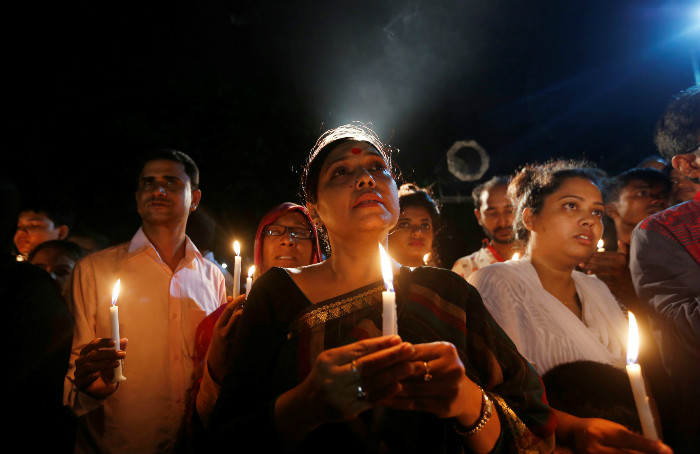 The US President said this attack is an outrage, all the more so because Japanese citizens were in Dhaka building a better future for Bangladesh.

“On behalf of the American people, I send my heartfelt and deepest condolences to the families and friends of the seven Japanese citizens who were tragically killed in the heinous terrorist attack in Dhaka,” Obama said.

The US President also hoped for the speedy recovery of the Japanese citizen wounded in the attack. Earlier on July 3, Obama strongly denounced the dastardly terrorist attack on the Gulshan cafe, saying that the United States is ready to provide any assistance to Bangladesh in rooting out terrorism and militancy.

US Secretary of State John Kerry conveyed this message to Prime Minister Sheikh Hasina when he talked to her over phone on July 3.

On behalf of the US President, Kerry said the United States is ready to provide any assistance to Bangladesh in stamping out terrorism and militancy.

Twenty hostages were brutally killed during the siege at Holey Artisan Bakery in Gulshan on July 1 before the commandoes stormed the cafe the next morning.

Of the civilian victims, nine were Italian citizens, seven Japanese, one Indians, two Bangladeshis and one Bangladeshi-born US citizen.

However, six terrorists were killed and one was held in the army-led rescue operation. Thirteen hostages, including women and children, were also rescued during the operation.