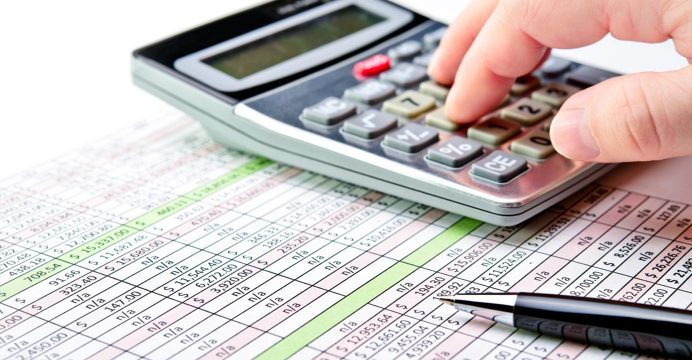 Globally, it is estimated that developing countries lost around $5.6 trillion as a result of illicit tax flows between 2001 and 2010, including tax evasion, with Asia accounting for over 60% of the total.

“Tax evasion, including the misuse of offshore structures for concealing wealth, deprive countries of badly needed tax income and can also become a potential vehicle for illicit activities like money laundering and terrorism financing,” said Clare Wee, Head of the Office of Anticorruption and Integrity at ADB. “ADB as an international financial institution has a global and regional role to play to promote global tax transparency and to help its developing member countries to combat tax evasion and to protect their tax bases against aggressive forms of tax planning.”

Ms. Wee said the policy update will set out ADB’s commitment to provide assistance to its developing member countries, to adopt best practices at a project level, and to assess and mitigate the risk of tax evasion and other tax integrity issues.

Significant progress has been made in recent years on global measures to increase tax transparency. However, the misuse of offshore vehicles and aggressive forms of tax planning by multinationals are of pressing concern. Many developing countries, including a number in Asia and the Pacific, lack the resources and expertise to comply with international standards for tax transparency and to protect domestic tax bases against aggressive forms of tax planning.

The update to ADB’s Anticorruption Policy will include measures to strengthen and promote tax integrity at country and project levels. It includes a commitment to provide technical assistance to ADB’s developing member countries to stem tax evasion, meet international standards for tax transparency, and participate in global initiatives against aggressive forms of tax planning. ADB’s update supports the work of organizations including the Global Forum on Tax Transparency and Exchange of Information for Tax Purposes, the Organisation for Economic Co-operation and Development, and the United Nations.

The policy update will go to ADB’s Board of Directors for consideration and approval in the fourth quarter of 2016.