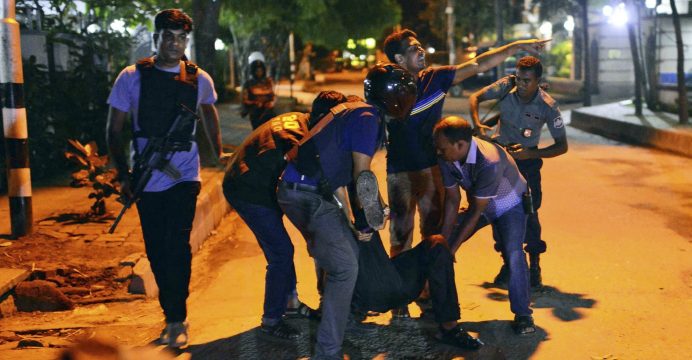 The Alliance for Bangladesh Worker Safety issues the following statement in response to the tragic events which unfolded in Dhaka this past weekend.

“In the wake of last week’s violent attack in the diplomatic area of Dhaka, our thoughts and prayers remain with everyone affected, including the victims, the loved ones of those who lost their lives or were wounded and members of the community who have been rocked by this attack.”

“While each individual member company of the Alliance is responsible for their own global sourcing decisions, the Alliance will stay the course in Bangladesh despite this unspeakable tragedy.” 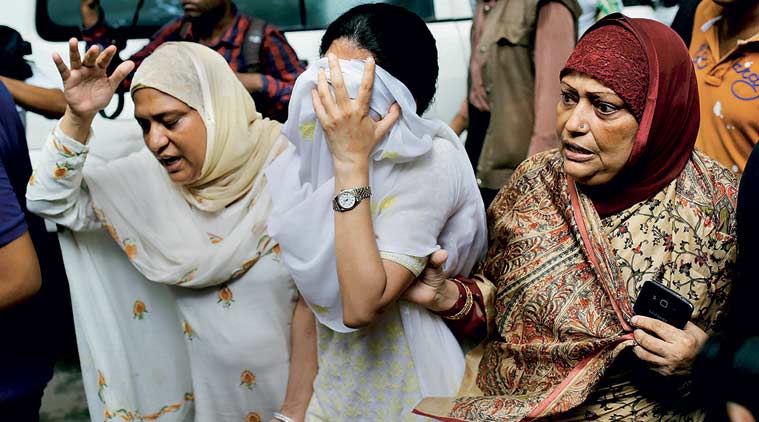 Some relatives of the victims of Dhaka Attack mourning

“We believe improving safety for the millions of men and women who make a living in Bangladesh’s garment sector is a moral imperative—and while we are taking steps to ensure the safety of our staff and contractors, our work to improve safety in garment factories will continue.”

Dhaka Attack started on the night of 1 July 2016, at 21:20 local time, six militants opened fire on the Holey Artisan Bakery in Gulshan 2, which is an affluent area and international diplomatic enclave in Dhaka, Bangladesh. The assailants entered the Bakery with crude bombs, machetes, pistols, and took several dozen hostages (foreigners and locals).

In the immediate response, while Dhaka Metropolitan Police tried to regain control of the Bakery, two police officers were shot dead by the assailants.

28 people were killed, including 18 foreigners, 2 locals, 2 police officers, and later, 5 gunmen and a chef of the bakery. As the police were unsuccessful in breaching the Bakery and securing the hostages, they set up a perimeter along with the Rapid Action Battalion and Border Guard Bangladesh.