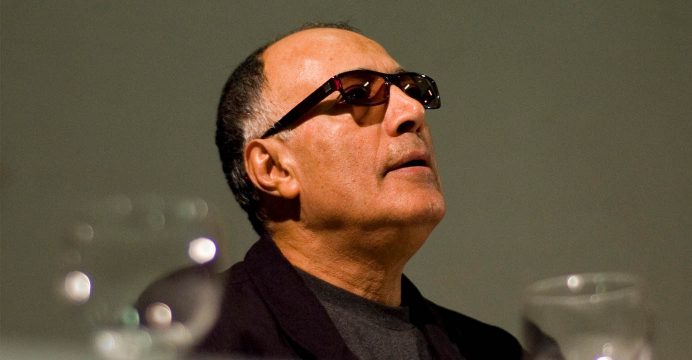 Abbas Kiarostami, the writer-director who showed that Iranian cinema was one of the most original and emotionally engaging in the world, died in Paris on Monday from complications related to cancer, according to Iranian state media. He was 76.

Kiarostami worked on more than 40 films over a career that spanned almost five decades. His “Taste of Cherry” won him the Palme d’Or at the Cannes Film Festival in 1997.

The filmmaker had been diagnosed with gastrointestinal cancer in March, and underwent a series of operations in the months before his death, reports CNN. 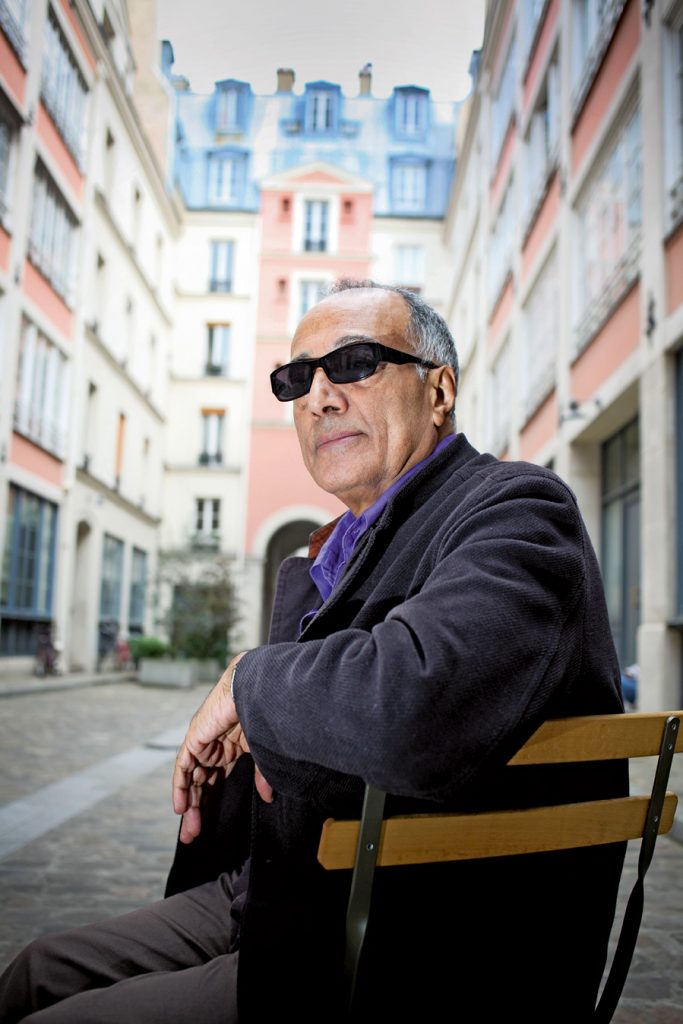 He wrote and directed dozens of films over a career spanning more than 40 years. Taste of Cherry, which told the story of an Iranian man looking for someone to bury him after he killed himself, won the top award at the Cannes Film Festival. Kiarostami also wrote and directed Certified Copy, a 2010 film starring Juliette Binoche.

Kiarostami is survived by two sons, Ahmad and Bahman, who work in multimedia and documentary film.