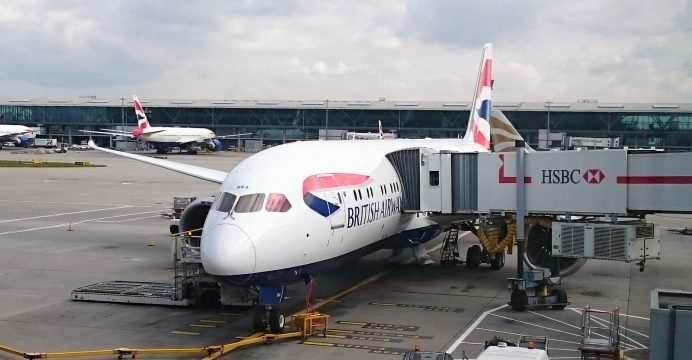 Slope off to the top of the tyrol from heathrow

British Airways customers will soon be able to slope off and enjoy the best of scenic Austria with flights to Innsbruck from Heathrow starting on December 4.

Skiers will now be able to fly to the former Winter Olympic city from two UK airports as the airline already operates direct flights from Gatwick to the Tyrolean capital. Flights will operate four-times-a-week during winter and twice-per-week during the summer season, with return fares starting from £88 in Euro Traveller and £338 in Club Europe.

Neil Cottrell, British Airways’ head of planning, said: “We’ve launched 15 new routes already this year but now it’s time to turn our attention to the ski season. “We are sure the new route from Heathrow to Innsbruck will prove popular with those looking to hit the slopes this winter as it offers ideal access to some of the very best ski resorts in Europe, including Mayrhofen, Alpbach and Niederau.

“Innsbruck is also a popular tourist destination for non-skiers and the service will launch just in time for the picture-perfect Christmas markets.” Flights will depart from Terminal 5 and the route will be served by a two-class cabin A320 aircraft.

Those choosing a ‘Plus’ or ‘Plus Flex’ fare can check their ski equipment in for free as part of their 23kg baggage allowance, as well as the hand luggage allowance of one cabin bag and a handbag or laptop bag per person.

Other routes the airline has launched this year include San Jose in California, Palermo, Biarritz and Kalamata from Heathrow and San Jose in Costa Rica, Lima and JFK from Gatwick. Flights to Cape Town from Gatwick will operate from November 24 and services to Santiago from Heathrow will start from January 3, 2017.