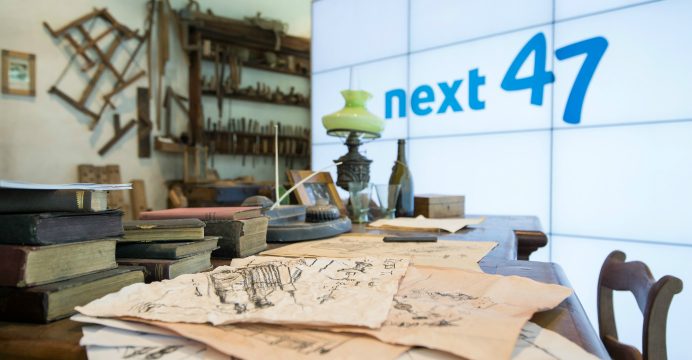 Siemens founds next47 as separate unit for startups

To be effective from October 1, 2016, Siemens will set up a separate unit to foster disruptive ideas more vigorously and to accelerate the development of new technologies. The unit’s name, “next47,” plays on the fact that Siemens was founded in 1847.

Pooling its existing startup activities at next47 will enable the company to unite the best of two worlds: next47 will couple agility, speed and independence with a global customer base, many years of experience, credibility and financial strength. The new unit will have funding of €1 billion for the first five years. Siegfried Russwurm, Siemens Chief Technology Officer, will head the new unit on an acting basis.

“Siemens itself was a startup in 1847 – founded in a rear courtyard in Berlin,” said Joe Kaeser, President and CEO of Siemens AG.

“With next47, we’re living up to our company founder’s ideals and creating an important basis for fostering innovation as we continue Siemens’ development.” 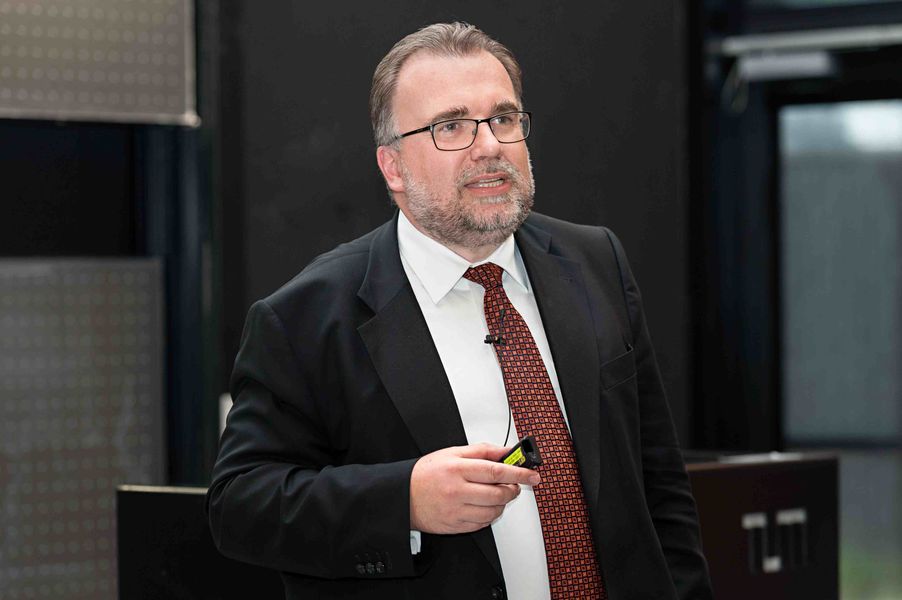 The new unit will be given the necessary independence but can nevertheless leverage the advantages offered by Siemens. It will have offices in Berkeley, Shanghai and Munich and cover all regions of the world from those locations. next47 will build on Siemens’ existing startup activities.

The new unit will be open to employees as well as to founders, external startups and established companies if they want to pursue business ideas in the company’s strategic innovation fields.

“next47 will provide the freedom to experiment and grow – without the organizational restrictions of a large company. Our new unit will rigorously pursue Siemens’ strategy and enable us to tap into disruptive ideas in our core areas of electrification, automation and digitalization,” said Siegfried Russwurm.

The first project at next47, following an agreement with Airbus in April 2016, will be the electrification of aviation. The two companies aim to demonstrate by 2020 the technical feasibility of hybrid/electric propulsion systems for small planes to medium-sized passenger aircraft.

Other important innovation fields will include artificial intelligence, autonomous machines, decentralized electrification and networked mobility. The new unit will also concern itself with so-called blockchain applications that are designed to make data transfer in industry and in energy trading, for example, simpler and more secure.

Siemens has been collaborating with startups since the late 1990s. In the past 20 years, the company has invested more than €800 million in approximately 180 startups. Siemens is in contact with over 1,000 startups a year, launches around 20 cooperative ventures a year and has founded more than a dozen startups of its own.