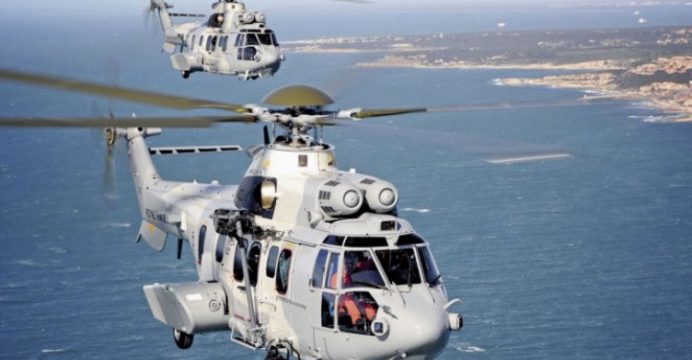 Search team found wreckage of a helicopter of the Thai air force that disappeared on Saturday in southeastern Thailand and all three men on board were confirmed dead, Thai media reported, reports BSS.

According to Thairath, the search team found them in at about 10:30 a.m. local time in the Khao Chamao mountain. The three casualties were two air force pilots and a maintenance officer. 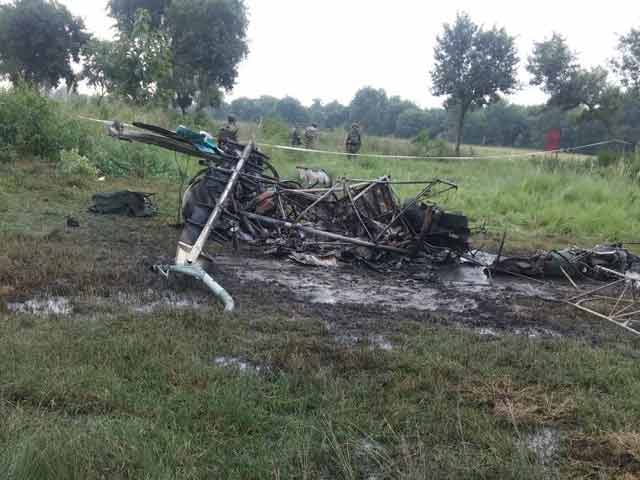 Suttipong Inseeyong, commander of the air force’s air operation control, said it will take more time to take the bodies from the scene, since the incident happened in the mountain and it was raining.

The helicopter lost contact over the Khao Chamao-Khao Wong National Park that straddles Rayong and Chanthaburi provinces when it was en route to provide supplies to an air Force radar station.