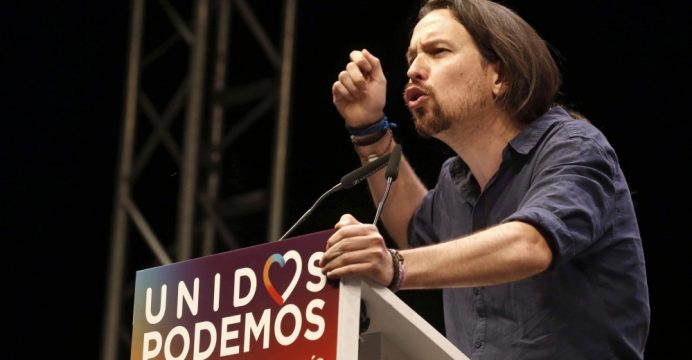 People across Spain are casting their ballots for the second time in six months, in a closely watched election just days after Britain’s shock decision to exit the European Union, reports Aljazeera.

The election is pitting voters asking for change in a country with high unemployment against those who fear this would worsen the situation for Spain, which was on the brink of economic collapse just a few years ago.

Sunday’s repeat vote comes after the four main political parties failed to agree on a coalition after December’s general election resulted in a hung parliament. 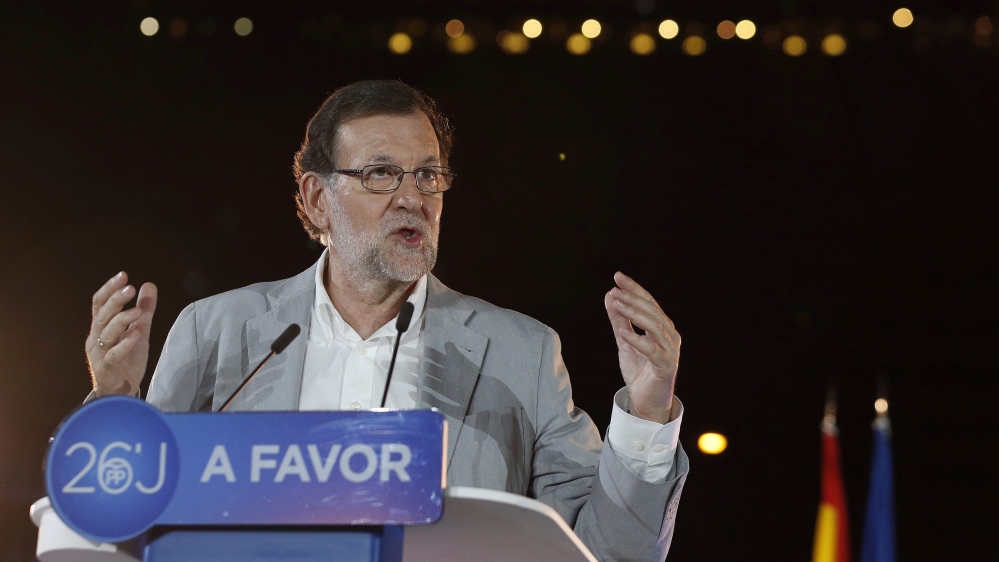 Yet, opinion polls have suggested the new ballot may also not break the political deadlock. The conservative Popular Party (PP) is expected to come again first without a majority, while the on-the-rise left-wing Unidos Podemos alliance is tipped to overtake the centre-left Socialists in second place.

According to Reuters, many analysts believe, however, that the 137-year-old Socialist Party would prefer to form a ‘grand coalition’ with the PP, led by the acting prime minister, Mariano Rajoy, or give passive support to a minority PP government, rather than combine with a group that threatens their existence.

“This is a crucial time for the left. Our time has come. We have an opportunity for change,” said Carlos Martinez, a retired administrative clerk who cast his ballot for Unidos Podemos in the Arganzuela neighborhood, in the south of Madrid.

However, the 77-year-old, who voted in December for the former communists of United Left, now part of Unidos Podemos, said the anti-austerity alliance might find it hard to govern because other parties may coalesce to block it.

Britain’s surprise vote on Thursday to leave the EU has further added to the uncertainty, with the PP insisting on the need for “stability” in the face of “radicalism” and “populism”.

It was a jab at the Unidos Podemos coalition, which rejects EU-backed austerity and pledges to fight for the least well-off.

“If you want a united country and not a radical Spain, think about it, go for what is safe … vote for the Popular Party,” Mariano Rajoy, acting prime minister, said in one of his last comments on Twitter before the obligatory day of campaign silence.

The Unidos Podemos coalition, led by Pablo Iglesias, has responded with a message of calm aimed at defusing this criticism.

The left-wing alliance – the “o” of Unidos shaped as a heart – has made “smile of a country” its slogan for an emotional campaign.

“Thank you. For everything,” Iglesias said in his final campaign-related tweet, a picture of him from the back, raising his fist towards a crowd.

Rajoy argues that since the PP came to power in 2011, it has brought Spain back to growth and overseen a drop in unemployment – though at 21 percent, it is still the second highest rate in the EU after Greece. But his rivals retort that inequalities have risen and the jobs created are mainly unstable.

The Socialists are fighting smaller scandals of their own, involving allegations that former party members ran a fraud scheme by siphoning off public funds.

Analysts are not expecting a high turnout, due to the voters’ disillusionment with the political class. After the vote, political leaders are expected to head back to the negotiating table, under more pressure this time to form a coalition.