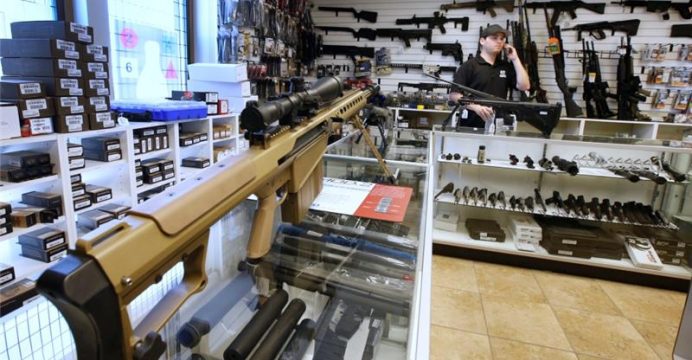 Rejection of gun laws by Congress protested by US Democrats

Dozens of Democrats pushing for action on gun control protested on the floor of the House of Representatives, chanting “no bill, no break!” and demanding that the chamber put off an upcoming recess until legislation is debated, reports Aljazeera.

The protest was the latest move by Democrats to persuade the Republican majority in Congress to take up gun control in response to last week’s mass shooting in Orlando, Florida, which has been described as one of the deadliest in modern US history.

The Democrats stood or sat at the front of the chamber, where such tactics are relatively rare. When the presiding House officer, Republican Representative Ted Poe, entered the chamber, he declared the House not in order. 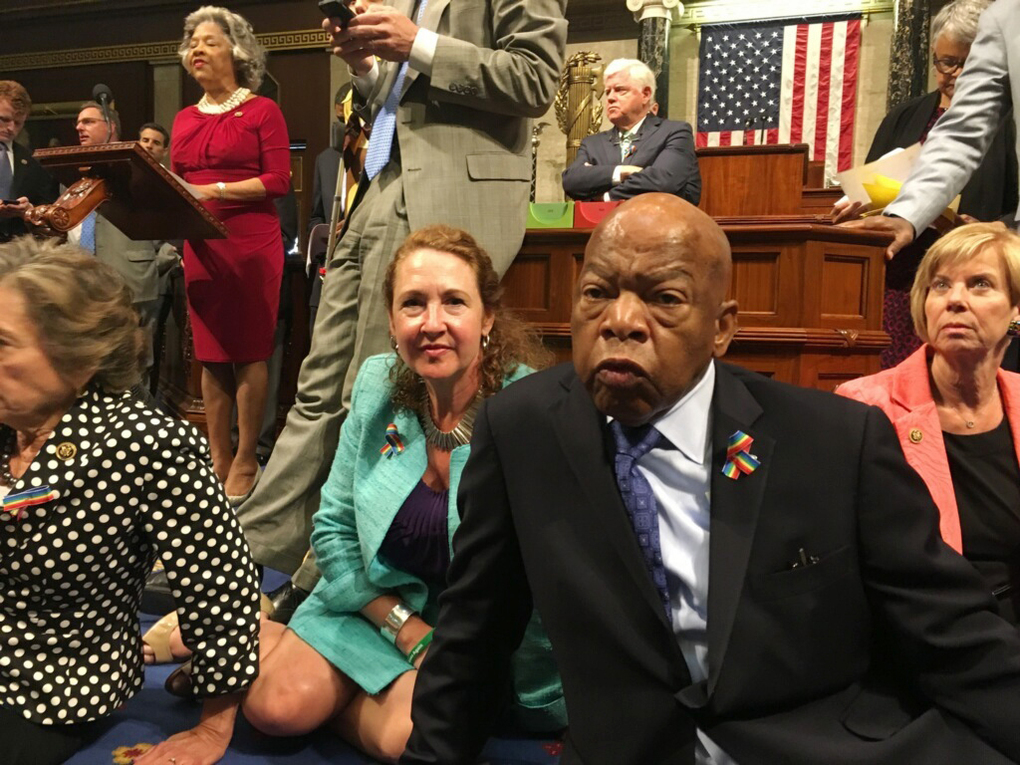 After banging the gavel several times in an attempt to clear the protesters, he announced the chamber would be in recess and left.

The Democrats remained on the House floor, calling for action before a vacation recess scheduled to start at the end of the week and run through July 5.

According to BBC, One congressman, John Lewis, urged his colleagues to never give up. The Republican speaker of the House, Paul Ryan, dismissed the protest as a publicity stunt. Senators are pushing for a compromise, with top Democratic Senator Harry Reid supporting a Republican proposal.

Mr Reid said he supported new legislation proposed by Republican Senator Susan Collins that would stop gun sales to a limited number of people who are on some terrorism watch lists.

The bill is due to come before the Senate on Thursday. “Even though it may be a small step forward, at least it is a step forward,” Mr Reid said.

On 12 June, a man claiming allegiance to the so-called Islamic State group, Omar Mateen, killed 49 people at the Pulse club in Orlando, in the deadliest shooting in modern US history.