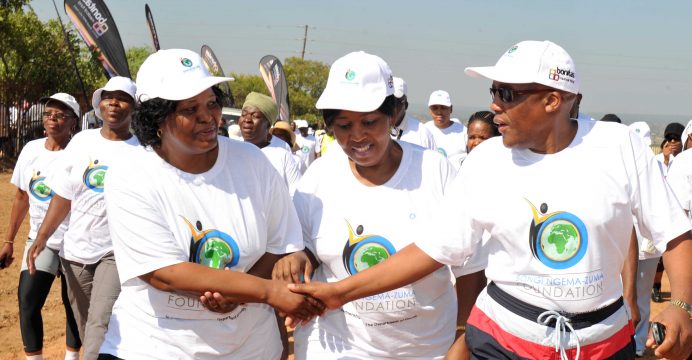 Kirza Buch Kristensen joined the WDF on 1 February as a Programme Manager. Kirza holds a Master’s Degree in Social Science and Cultural Encounters from the University of Roskilde.

Kirza has more than 10 years of experience as a development and governance specialist working for amongst others a consultancy company, a multilateral donor, civil society organisations and a national human rights institution.
Her experience includes a posting in Tanzania from 2006-2012, where she was responsible for large programmes under the European Union’s European Development Fund. These supported mainly government initiatives but also NGO projects in areas such as health, gender, disability, culture and human rights.
Since 2012, Kirza has completed short-term assignments as a consultant for a variety of clients including Danida, EC, WB, Dfid, SIDA and CSOs. Her work has covered topics including democratic governance and accountability, vulnerable groups, gender and child rights. Additionally she has worked intensively on development and evaluation of indicator and results frameworks.
Kirza speaks Danish, English and Spanish.
The World Diabetes Foundation is an independent trust dedicated to the prevention and treatment of diabetes in the developing world.
Its aim is to alleviate human suffering related to diabetes and its complications among those least able to withstand the burden of the disease. The Foundation supports sustainable partnerships and acts as a catalyst to help others do more.
From 2002 to September 2015, the World Diabetes Foundation provided 115.6 million USD in funding to 428 partnership projects in 113 countries, focusing on awareness, education and capacity building at the local, regional and global level. For every dollar spent, the Foundation is able to raise approximately 2 dollars in cash or as in-kind donations from other sources.