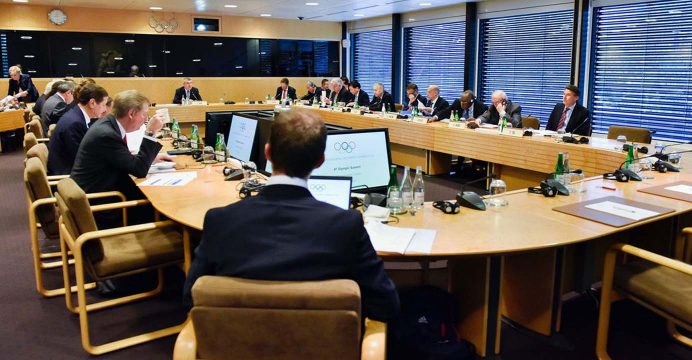 The International Olympic Committee (IOC) has convened an Olympic Summit on 21 June in Lausanne.

Ahead of the Olympic Games Rio 2016, the Olympic Summit will coordinate and harmonise the approach among the International Federations, which take the first decision on the eligibility of athletes with respect to qualification for and participation in the Olympic Games. The discussion will have to address the difficult decision between collective responsibility and individual justice.