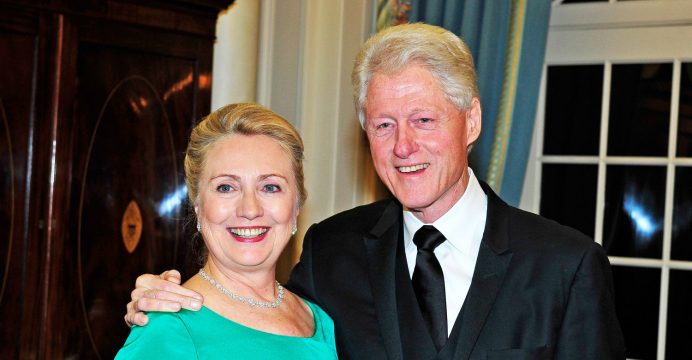 Hillary and Bill Clinton welcomed the birth of their second grandchild﻿

Hillary and Bill Clinton welcomed the birth of their second grandchild Saturday, gushing that they are “over the moon.”, reports BSS.

“We are overjoyed to be grandparents again with the arrival of our grandson, Aidan Clinton Mezvinsky, born on Saturday, June 18, 2016,” the presumptive Democratic presidential nominee and her husband, the former president, wrote in a statement.

“We are all over the moon as Chelsea and Marc welcome Charlotte’s little brother to the world and grateful for our many blessings,” they added. “Chelsea and Aidan are both doing well and enjoying this very special time together.” 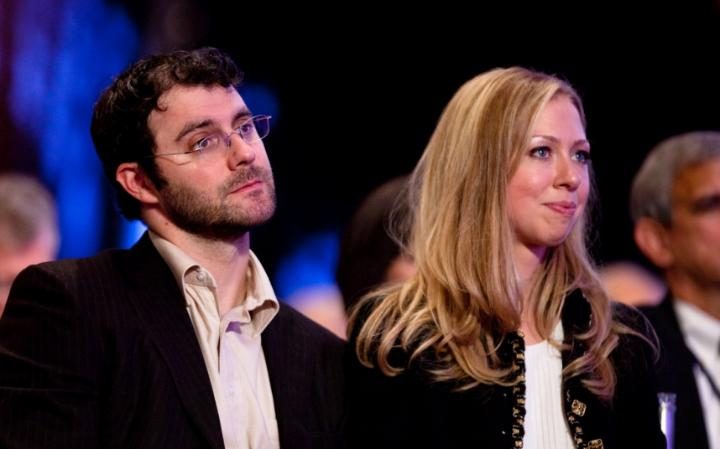 Chelsea Clinton, daughter of Hillary and Bill Clinton gives birth to a boy

Chelsea, 36, had announced via Twitter a short time earlier that she and husband Marc Mezvinsky had become parents to a baby boy.

“Marc and I are overwhelmed with gratitude and love as we celebrate the birth of our son,” she tweeted.

The former first daughter delivered at Lenox Hill Hospital on Manhattan’s Upper East Side. She gave birth to her first child, daughter Charlotte Clinton Mezvinsky, in 2014. Hillary Clinton has boasted about being a grandmother as one of the achievements of which she is most proud.

“Until it happened to me, I just could not understand the impact,” she was quoted as saying at a campaign event earlier this month.

“It’s transformational and until you did it, it is hard to know,” she added. “And it has for me been an absolutely life-changing experience.”

Chelsea Clinton is the vice chair of the Clinton Foundation, a non-profit organization founded by her father to address global health issues and other causes.

She married Mezvinsky, 38, in 2010. Both studied at Stanford University. An investment banker, he is the son of two former Democratic members of Congress.

Hillary Clinton is not the only presidential candidate to have welcomed a new grandchild on the campaign trail. Ivanka Trump, the daughter of Clinton’s Republican rival Donald Trump, gave birth to a third child in March. The baby is Trump’s eighth grandchild.