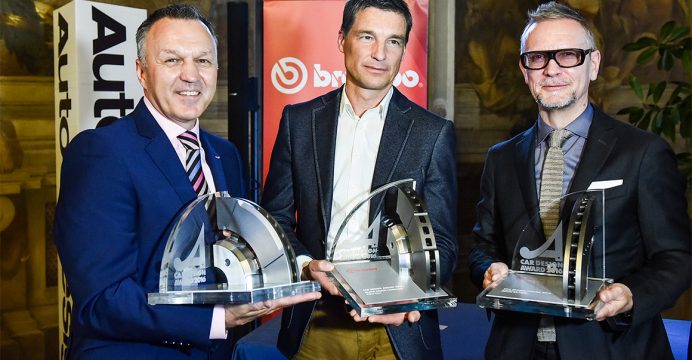 Aston Martin is celebrating a victory in the prestigious Car Design Award, presented at the Salone dell’ Auto Torino, Italy. The new DB11 was named Production Car of the year by a jury of experts from ten international automotive magazines.

Flowing in an unbroken arc from A-pillar to C-pillar, the dramatic new roof strake adds a new flavour of modernity to the DB11. Once again Aston Martin has demonstrated of being capable to blend elegance and power.” 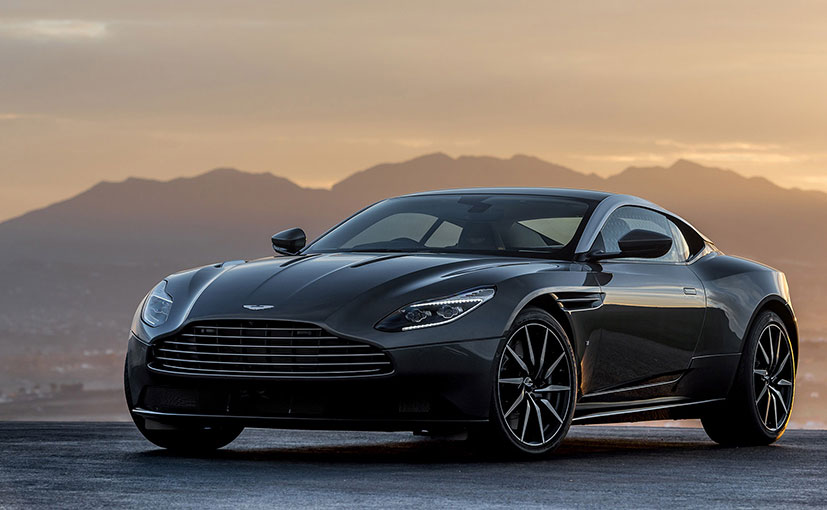 Heralding a new design era for Aston Martin, DB11 is the latest landmark in a remarkable aesthetic journey; one that gave us icons such as the DB2/4, DB5 and, most recently, the DB10 developed specifically for James Bond. DB11 re-imagines the relationship between form and function with a series of fresh design signatures.

Executive Vice President and Chief Creative Officer, Marek Reichman said: “We are delighted that the new DB11 has been awarded this prestigious award so soon after its launch, this is testament to the brand values and design philosophy of Aston Martin.  Every millimetre of DB11 has been re-imagined from the ground up, and every part of DB11 is designed to create the world’s most alluring DB to date.”

The award ceremony took place in Parco Valentino Torino last Wednesday. Mark Kenworthy, Regional Director of Aston Martin Lagonda of Europe, said: “The Aston Martin DB11 is the bold new figurehead of the illustrious ‘DB’ bloodline and an authentic, dynamic sporting GT in the finest Aston Martin tradition. Winning this prestigious award even before the DB11 arrives at dealerships in October this year, underlines the outstanding achievements of our design and engineering teams.”