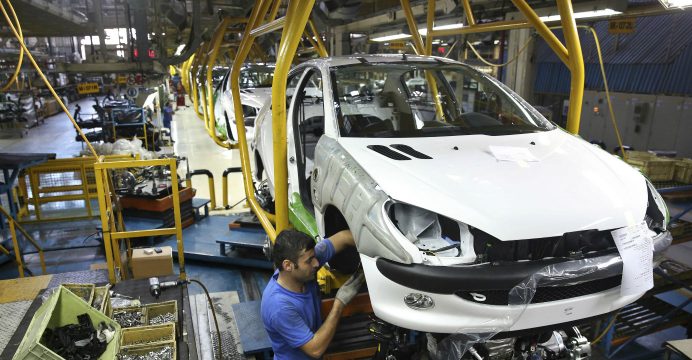 Affiliates of Iran Khodro set to increase their production

Iran Khodro affiliates are set to increase their production as part of IKCO’s main goals to respond to the growing demands of domestic and international markets.

As the producer of commercial vehicles including van, truck, pickup, truck trailer, ambulance and different buses, Iran Khodro Diesel (IKD) has announced that it is going to double its production valume by the end of this year.

IKD produced about 2,200 vehicles in 2015 – 4 percent more than previous year- and took about 20 percent of commercial vehicles market share in Iran. The achievement was made amid a deep economic recession widely viewed by economists as the main reason behind the company’s decreasing production over the past years. 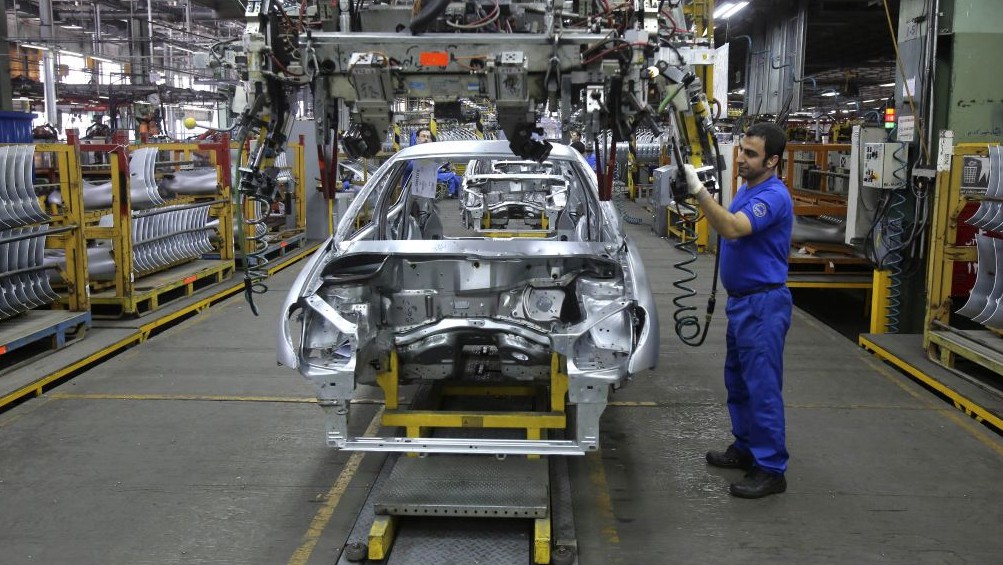 Iran Khodro Diesel’s main export markets are mainly the Middle East and North African countries including Oman, Algeria and Syria. Earlier this year, IKD signed an agreement with Syria to export pickup to the country.

Meanwhile, Iran Khodro Fars (another IKCO plant in central of Iran) has raised its daily production to 80 vehicles, 30-percent higher than the similar period last year.

In line with its production increase, the site has also promoted its vehicles’ quality and put adopting a customer-oriented approach at the top of its priorities. Most of its products are mainly sold in the southern parts of Iran.

Iran Khodro Fars is capable of producing other vehicles from Peugeot 405 and Samand classes. But for the time being, it produce Peugeot Pars. The production capacity of the site stands at 30,000 vehicles each year.