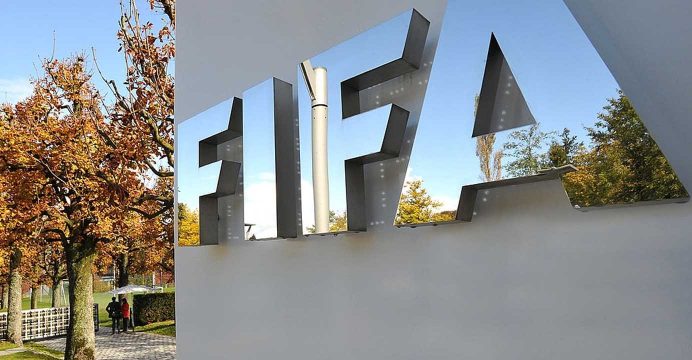 The Bureau of the FIFA Council has lifted the suspension that was imposed on the Benin Football Association (FBF) on 9 May 2016 in accordance with article 16 of the FIFA Statutes for failing to hold elections within a set deadline because of a judicial ruling by a local court.

Football’s world governing body, Fifa, banned Benin from world football in May after a similar court ruling but stipulated the sanction could be lifted when elections had been held.

Benin were keen to do so in order to play Equatorial Guinea in a 2017 Africa Cup of Nations qualifier on Sunday. and avoid disqualification. 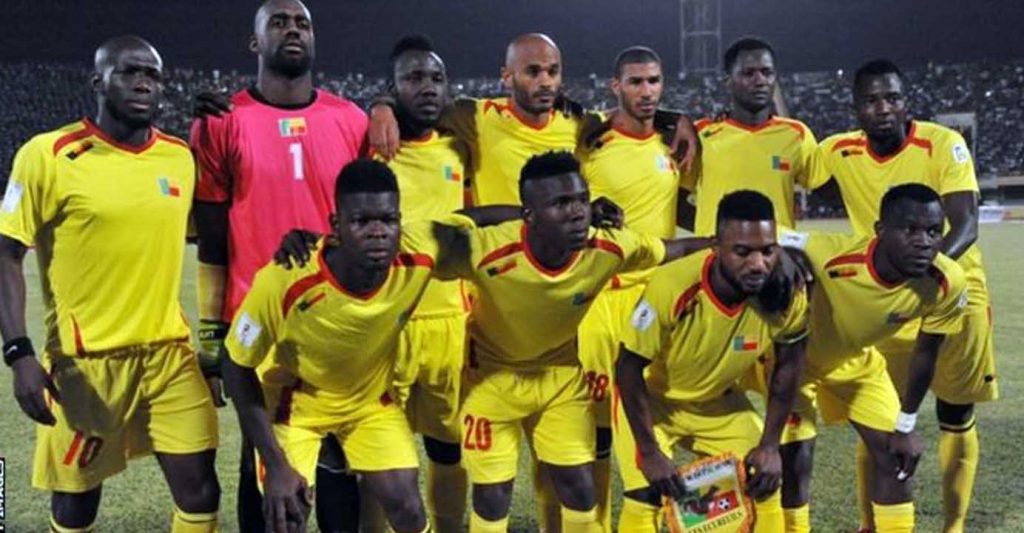 Anjorin Moucharafou was voted in as president by the 40 of the 42 delegates present.

The election was attended by delegates from Caf and Fifa, and Caf has confirmed that the ban on Benin has now been lifted and they will be able to play Equatorial Guinea on Sunday as planned.

Moucharafou has held the post previously but is a controversial figure, having been accused of embezzling US$650,000 sponsorship money from a mobile phone company between 2008 and 2010.

On Thursday a court in Porto Novo insisted the polls, which had been set for that day, should be delayed indefinitely as it upheld a complaint by 20 of the country’s football clubs.

The decision has been confirmed following the FBF elective congress which was held today, 10 June 2016. Given the aforementioned developments, CAF agreed to postpone the continental qualifier match between Benin and Equatorial Guinea from 5 June 2016 to 12 June 2016.