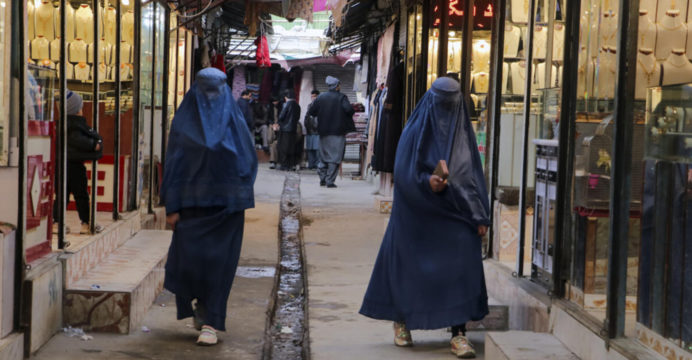 As one official warned that “famine is imminent” during the severe winter, two senior UN chiefs said Wednesday that they were encouraging the Taliban to lift its restrictions on Afghan women, notably a ban on participating in relief delivery.

Amina Mohammed, the UN’s deputy secretary-general, claimed in New York that she pushed for women’s rights “quite strongly” during a trip to Afghanistan last week, and that occasionally “the reaction wasn’t pleasant.”

The Taliban regime has swiftly marginalized women since retaking power in August 2021, excluding them from secondary school, public sector employment, as well as parks and bathhouses.

According to relief organizations, the nation is experiencing one of the greatest humanitarian crises in history, with nearly four million children malnourished and more than half of Afghanistan’s 38 million people going hungry.

The situation worsened when the Taliban leadership forbade Afghan women from working for NGOs, causing several assistance organizations to halt their essential operations.

The government has only permitted women to work in the health sector in recent weeks. 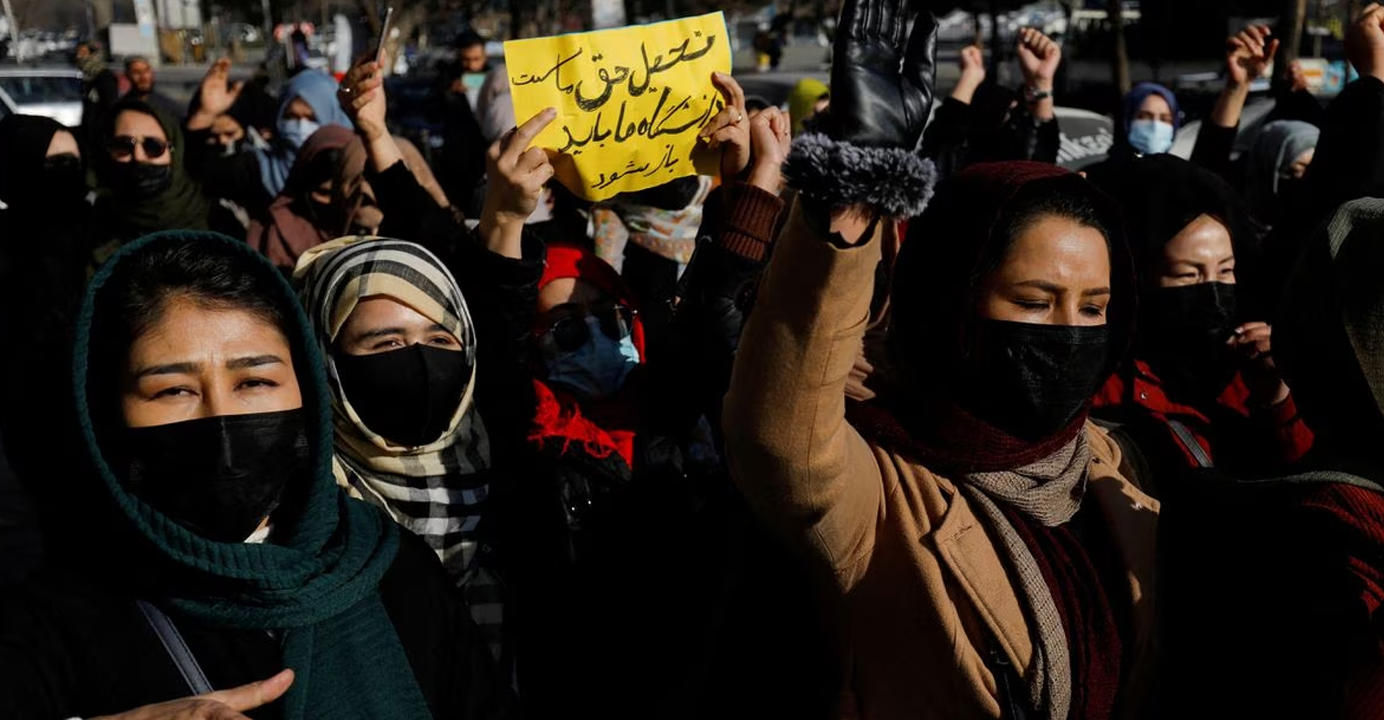 “I have been told by a number of Taliban leaders that the Taliban, as an administration, is working on guidelines which will provide more clarity about the role and possibility and hopefully the freedom of women to work in humanitarian work,” Griffiths told AFP in an interview at a UN office in Kabul.

“I think it’s really important that we keep the light shining on the process to lead to those guidelines,” he said, wrapping up a visit to Afghanistan.

In an effort to persuade the Taliban to further loosen the prohibition on female charity workers, Griffiths led a delegation of senior NGO officials to meet with a number of Taliban commanders this week.