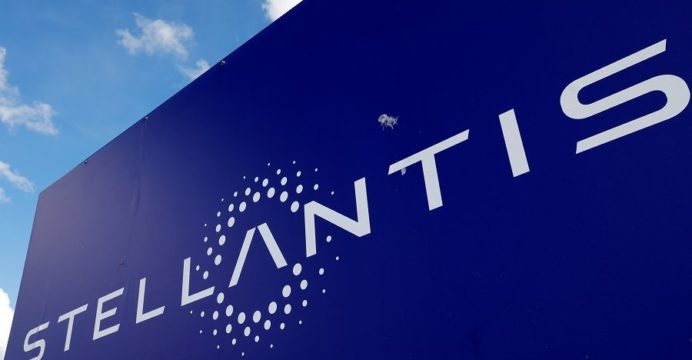 Automaker Stellantis’ U.S. unit said on Tuesday it was recalling 76,000 plug-in hybrid electric minivans because of a short circuit issue that could cause engines to stall unexpectedly.

The recall covers 67,000 2017 to 2023 Chrysler Pacifica Hybrid minivans in the United States and about 9,000 in other countries. The automaker said an internal transmission wiring connector may short circuit, resulting in an unexpected engine shutdown, reports Reuters.

The automaker will update the power inverter software and, if needed, update the instrument panel cluster software. An inverter helps control the flow of electricity to and from the battery pack.