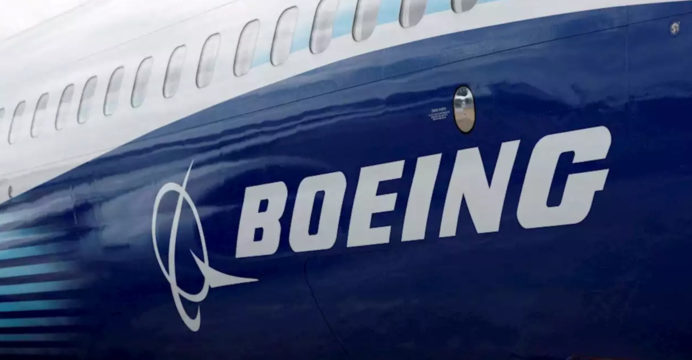 Boeing experienced another quarterly loss because to ongoing staffing and supply chain problems, but the company on Wednesday reiterated its 2023 prognosis amidst robust aviation demand.

According to Boeing, “abnormal expenses” have hurt its commercial aviation business, while its defense, space, and security segment has been affected by supply chain disruption and worker unrest.

The business lost $634 million for the three months that ended on December 31 as opposed to $4.1 billion during the same period last year. Although revenues increased by 35% to $20 billion, they fell short of analyst expectations.

The aviation giant, which has been beset in recent years with production problems and certification delays following the 737 MAX crashes, nevertheless finished 2022 with positive free cash flow for the first time since 2018 as it reaffirmed 2023 targets.

“We had a solid fourth quarter, and 2022 proved to be an important year in our recovery,” said Boeing Chief Executive Dave Calhoun. 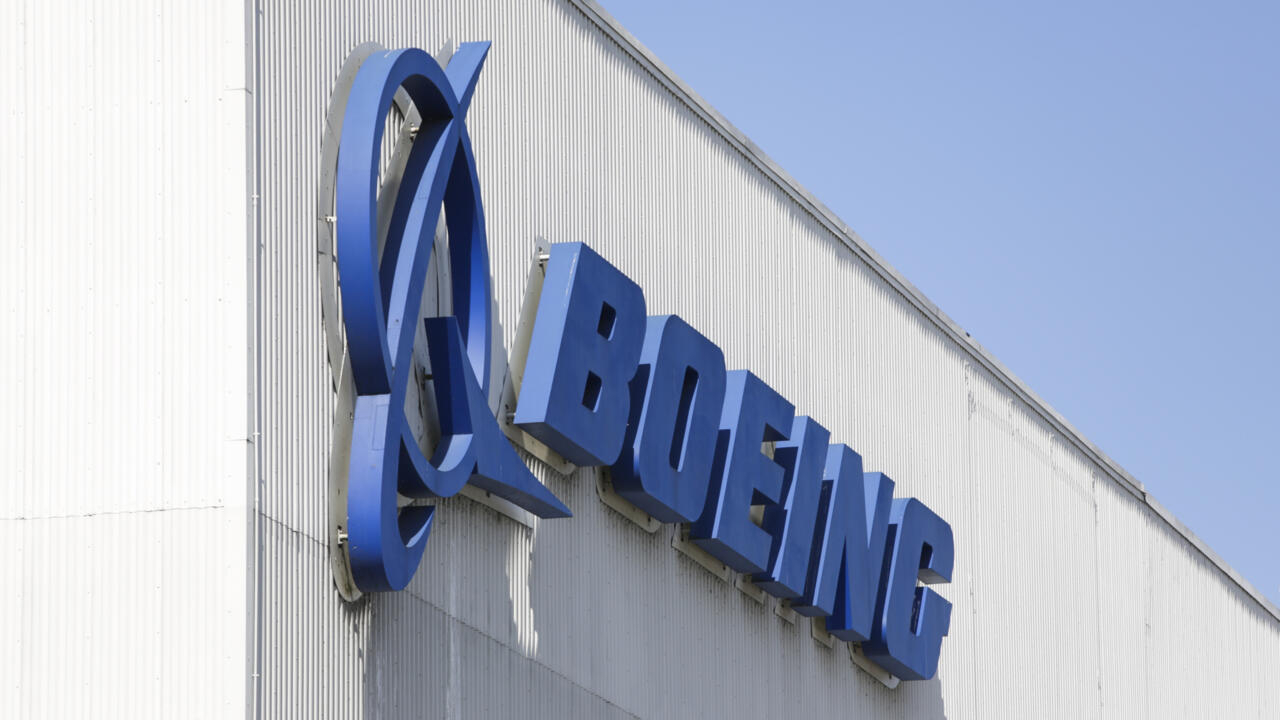 “There are some big interests in aviation,” Calhoun said. “I’d say the majority now are outside the US as opposed to inside the US and we’re considering really big things.”

Nervousness about the near-term economic outlook also doesn’t affect those plans, he said.

“Recessions don’t seem to get in the way because remember, we’re competing for deliveries out four and five years from now, so they’re not really computing recession into that,” he said.