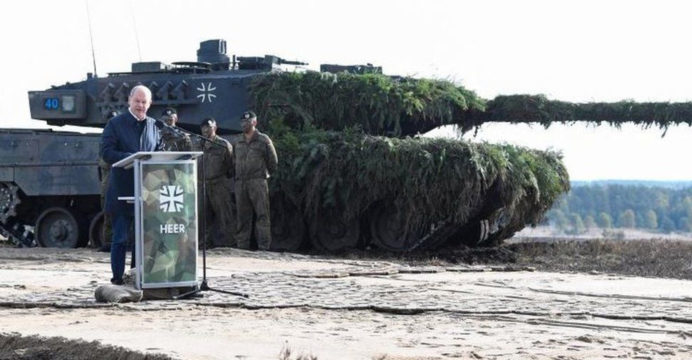 US, Germany to send tanks to Ukraine: reports

According to national media, Germany will give Ukraine Leopard tanks after months of tremendous pressure on Berlin to deliver the weapons that Kyiv desperately needs to stave off Russian soldiers.

According to German media, Berlin will also permit allies that have extra copies of the potent tanks built in Germany to deploy them to Ukraine.

The reports came as US sources were quoted by the Wall Street Journal as stating that Washington is now inclined to transfer a sizable quantity of Abrams M1 tanks to Ukraine, with a possible announcement this week.

A company in the German military consists of 14 tanks.

Separately, Spiegel Online reported that while the tanks would originate from Bundeswehr stock, future supplies might come from industry stock.

When contacted by AFP, Chancellor Olaf Scholz’s spokesman declined to comment on the rumors.

Boris Pistorius, the German defense minister, urged allies to begin educating Ukrainian forces on how to use the tanks earlier on Tuesday. 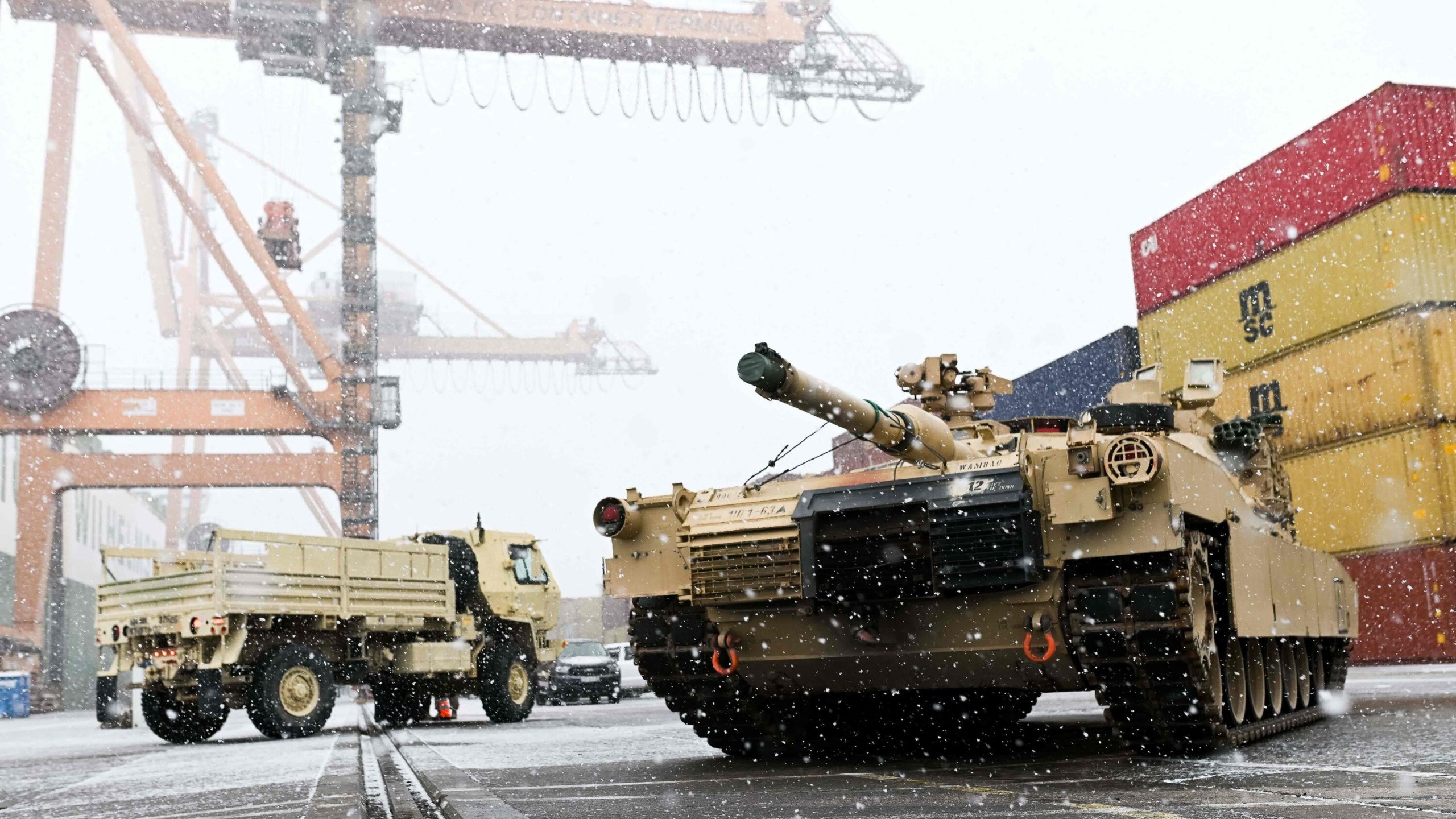 He had stated that the decision to approve their deliveries was still up in the air but that it will be made soon.

Ukraine and a number of its allies have been pleading with Germany to permit the delivery of the Leopards for weeks, but a conference of Kyiv’s allies last week in Germany, organized by the US, resulted in no decision.

Olaf Scholz, the German chancellor, has emphasized numerous times over the past few weeks that Germany will not send tanks alone.

Last week, a senior US politician told AFP that Scholz had informed US congressmen that Germany would send battle tanks to Ukraine in exchange for American tank deployment.