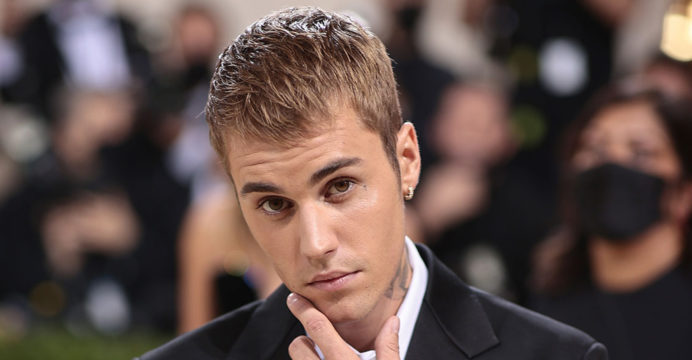 Pop icon Justin Bieber has agreed to a $200 million sale of his catalog interests to Hipgnosis Songs Capital, which is financed by Blackstone. This transaction represents the latest blockbuster rights deal in the music business.

The 28-year-old singer joins a who’s who of artists who have just cashed out on their catalogs thanks to the sale, which has been rumored for weeks.

Hipgnosis did not publicly disclose the deal’s details, but a source familiar with the situation told AFP that it was estimated to be worth $200 million.

Even though modern celebrities like Justin Timberlake and Shakira have sold significant portions of their works and have agreements with Hipgnosis, the practice has primarily been observed among established musicians like Bob Dylan and Bruce Springsteen.

The astonishing sums—collection Springsteen’s reportedly sold to Sony for half a billion dollars—are seen as sure bets by investors who can bank on reliable returns from time-tested music and the sustainability of streaming as well as by elderly musicians who are trying to get their finances in order. 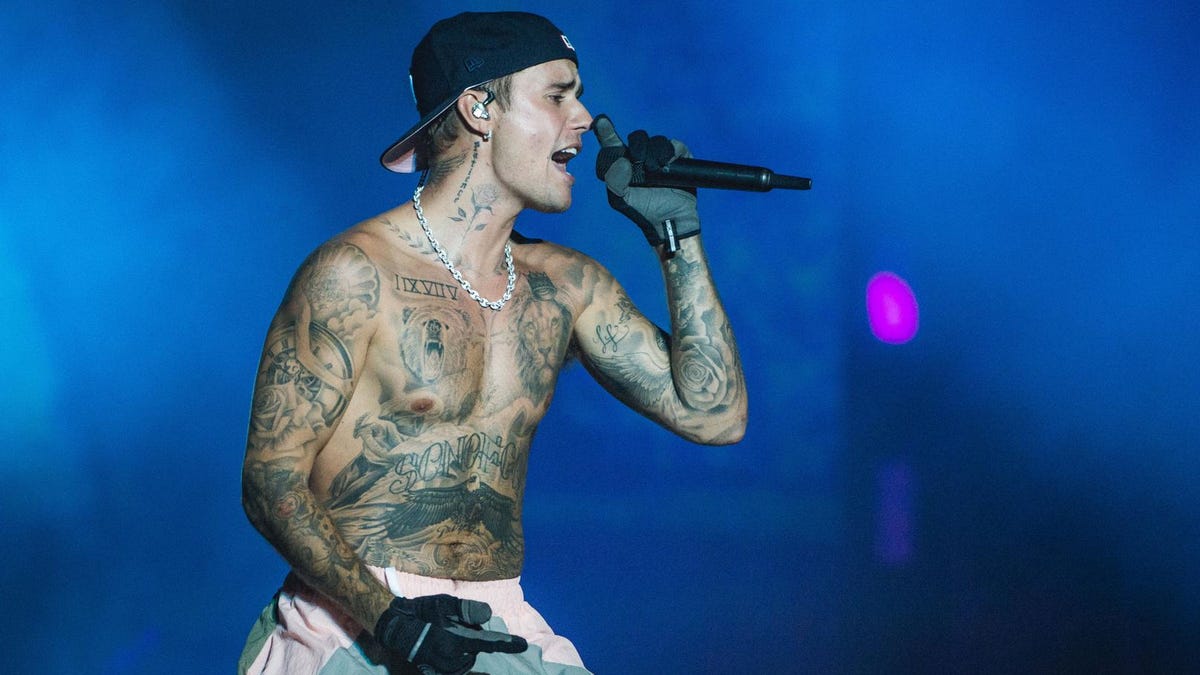 Younger catalogs are generally considered to be riskier, yet Bieber is one of the best-selling artists of all time, and Hipgnosis now has a share in some of the biggest successes of the twenty-first century, including “Baby” and “Sorry.”

A $1 billion partnership between financial behemoth Blackstone and the British Hipgnosis Song Management is known as Hipgnosis Songs Capital.

According to Hipgnosis, they have bought Justin Bieber’s interest in his publishing copyrights for the entirety of his 290-song back catalog that was issued before December 31, 2021.

According to a second person familiar with the negotiations, Bieber’s longtime label Universal will continue to manage the collection and retain ownership of the artist’s master recordings. Hipgnosis has purchased the artist’s master rights as well as his neighboring rights, which are royalties that entitle their owner to money each time a song is heard in public.