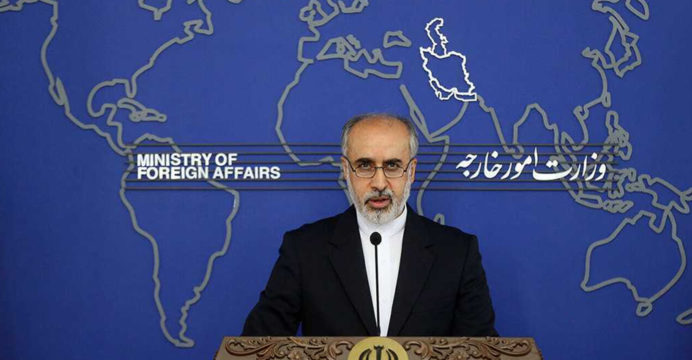 In response to similar actions taken over Tehran’s response to months-long protests, the European Union and the United Kingdom and 34 persons and businesses on Wednesday.

The actions came two days after the EU and Britain imposed new sanctions on Iran, which has been rocked by protests ever since Mahsa Amini’s death on September 16th.

Amini, a 22-year-old Iranian Kurd who was detained for allegedly violating the nation’s stringent dress code, and away while in detention.

The foreign ministry stated in a statement that the sanctions include “prohibition of visa issuance and admission” to Iran as well as financial measures, such as the banning of accounts and transactions in Iran’s banking networks.

Tehran charges individuals and groups with “funding terrorism and terrorist groups, inciting and encouraging terrorist crimes and violence against the Iranian people.”

Additionally, it accuses them of “interfering with the Islamic Republic of Iran’s internal affairs and inciting violence and unrest.”

Among those targeted are European Friends of Israel (EFI), French radio station Radio J, 22 people, including six members of the European Parliament.