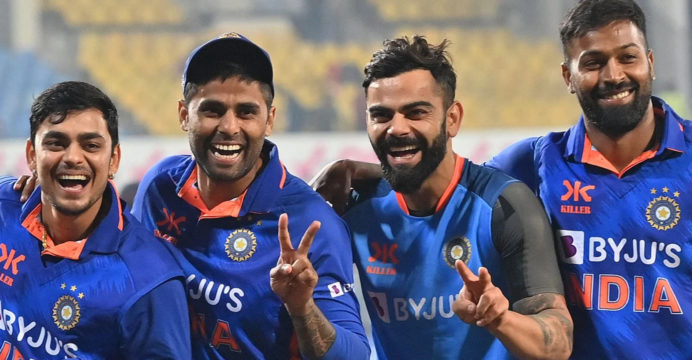 India defeated New Zealand in a 3-0 series sweep on Tuesday and ascended to the top of the One-Day International (ODI) rankings thanks to blazing hundreds from captain Rohit Sharma and Shubman Gill.

Devon Conway’s 138-ball response was in vain as India bowled out New Zealand for 295 in 41.2 overs for their second straight rout.

India now leads the ODI rankings ahead of the World Cup hosts England and New Zealand, who drop to second and fourth, respectively, behind Australia. 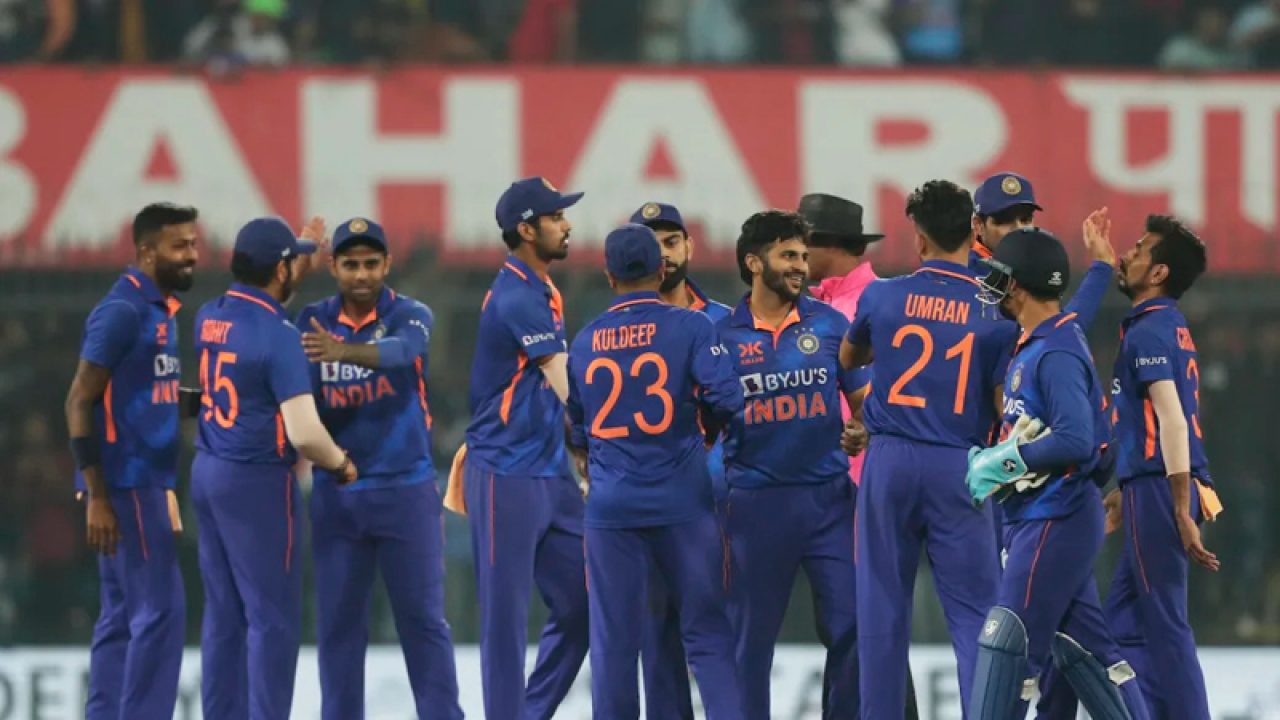 However, because the Kiwis have already qualified for the World Cup in India later in the year, qualification is unaffected.

However, Rohit and Gill stood out in the best opening partnership by any team against the Kiwis in the 50-over format, surpassing the 201-run stand of Virender Sehwag and Gautam Gambhir in 2009. Rohit earned his first ODI century since January 2020.