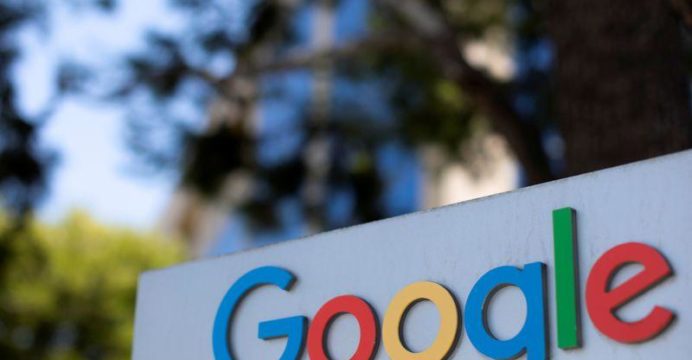 The US Department of Justice (DOJ) and eight US states have filed a case against Google alleging it has too much power over the online ad market.

Its anti-competitive actions had “weakened if not destroyed competition in the ad tech industry”, US Attorney General Merrick Garland said, reports BBC.

Google accused the DOJ of “doubling down on a flawed argument”.

The case attempted to “pick winners and losers” in a competitive industry, the firm said.

Google is the market leader, but its slice of total US digital ad income has fallen from 36.7% in 2016 to 28.8% in 2022, according to market research firm Insider Intelligence.

The almost 150-page complaint accuses Google of breaches of US antitrust law and aims to “halt Google’s anti-competitive scheme, unwind Google’s monopolistic grip on the market, and restore competition to digital advertising”.

It could lead to the break-up of the firm’s advertising business if the courts side with the US government. The Justice Department complaint asks the court to compel Google to divest parts of its ad business.

This latest case follows a 2020 action launched during the Trump presidency against the tech giant over its dominance in search.