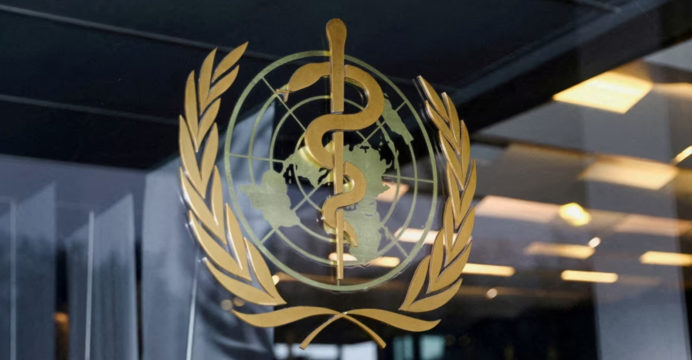 The World Health Organization made a request for $2.54 billion on Monday to support its efforts in 2023 to assist millions of people around the world who are experiencing medical emergencies.

According to the UN health organization, there are currently an unprecedented number of interconnected health emergencies that require attention.

It mentioned the savage battle in Ukraine, the effects of war on health in Yemen, Afghanistan, Syria, and Ethiopia, as well as the tragedies brought on by climate change, such as the enormous floods that struck Pakistan last year and the rising food shortages in the Sahel and the Horn of Africa.

Additionally, it emphasized that all of these crises coincide with the significant health system disruptions brought on by the Covid-19 pandemic and outbreaks of other deadly diseases like measles and cholera.

“The world cannot look away and hope these crises resolve themselves.”

According to him, the WHO is now addressing 54 health crises around the world, 11 of which are classified as high-level emergencies that demand a comprehensive response.

Jarno Habicht, WHO’s representative in Ukraine, emphasized that since Russia began its full-scale invasion about a year ago, the war-torn nation has experienced more than 700 attacks on healthcare, including strikes against hospitals and ambulances. 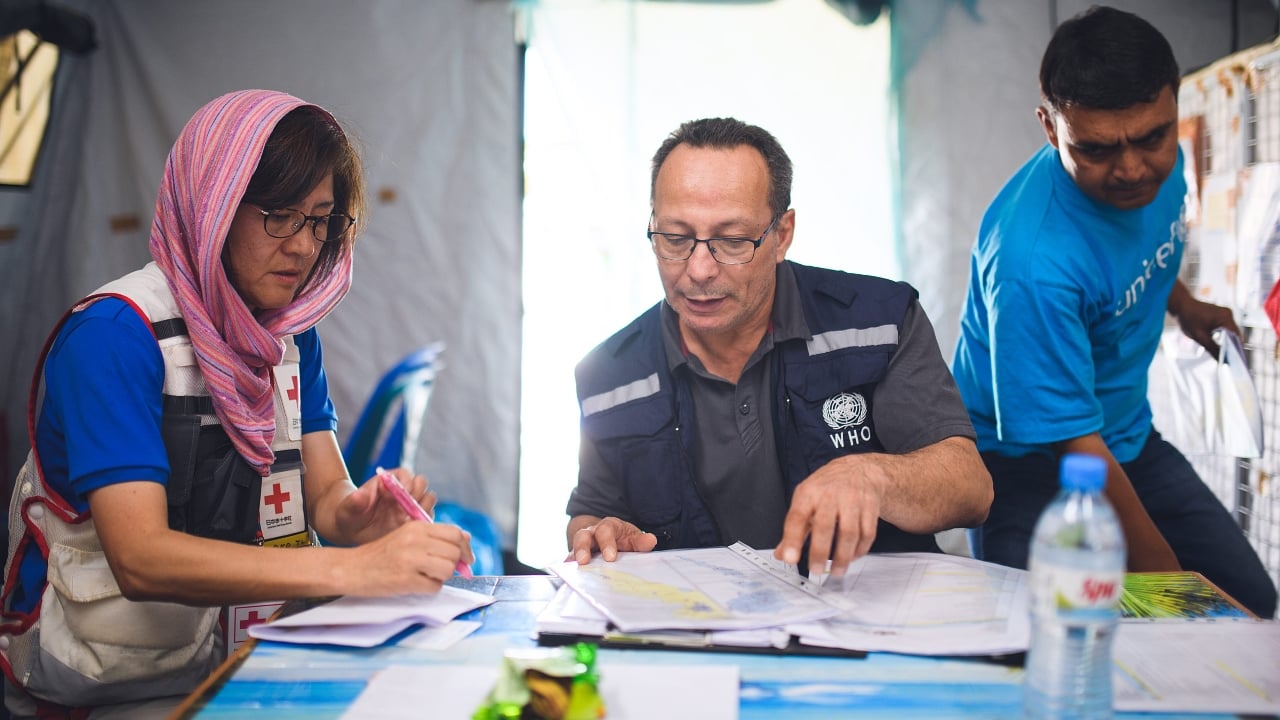 At the same time, massive attacks on critical infrastructure across Ukraine “means healthcare facilities cannot perform their duties” properly, he said, pointing out that they often are working without electricity, heating or water in “very difficult circumstances.”

The numerous health crises are occurring at a time when the demand for humanitarian aid as a whole is soaring.

According to UN estimates, 339 million people worldwide would require emergency assistance this year, an increase of about 25% from 2022.

“Specialised medical supplies and expertise are needed immediately, if we are not to abandon the sick to disaster, disease and death,” said former British prime minister Gordon Brown, who serves as the WHO ambassador for global health financing.

“I want to plead with donors to respond urgently to this emergency appeal to fund vaccines, drugs treatments, equipment and medical expertise,” he said during the appeal event.

“Give hope a shot, inject optimism, inoculate us against more avoidable deaths.”