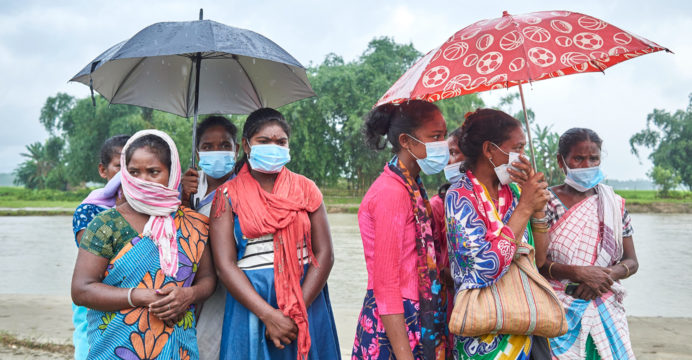 As criminal gangs take advantage of an increasing number of displaced individuals, there is evidence that climate-related disasters are contributing to an increase in human trafficking, the UN reported on Tuesday.

The United Nations Office on Drugs and Crime (UNODC) stated in a report that the ongoing conflict in Ukraine is yet another risk factor for an increase in human trafficking.

The examination of 800 court cases and information gathered from 141 nations between 2017 and 2020 form the basis of the report. 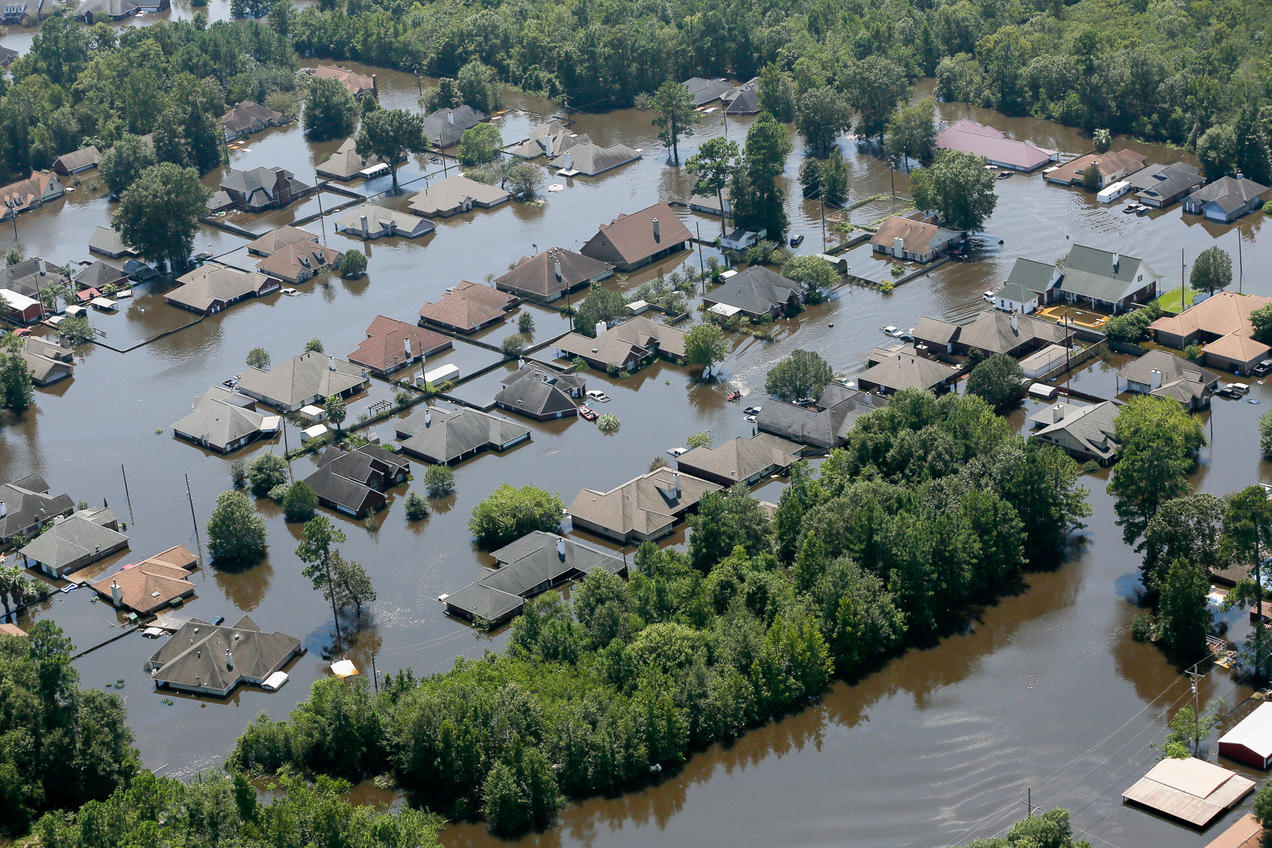 According to the research, poor farming, fishing, and other communities that primarily depend on the extraction of natural resources for their livelihoods were “disproportionately” impacted by climate change.

People were turning into easy targets for traffickers after they were “deprived of their means of survival and compelled to depart their community,” the report’s primary author Fabrizio Sarrica said at a press conference.

More than 23.7 million people were domestically displaced by climate-related disasters in 2021 alone, and many more abandoned their nations entirely.

As entire regions of the world are at risk of becoming “increasingly uninhabitable,” millions will face “high risk of exploitation along migration routes,” the UN report said.

The UN drugs agency noted that an increase in cases of human trafficking had been observed in Bangladesh and the Philippines after devastating cyclones and typhoons displaced millions.

Droughts and floods in Ghana, and the Caribbean region — subject to hurricanes and rising sea levels — were also forcing many to migrate.