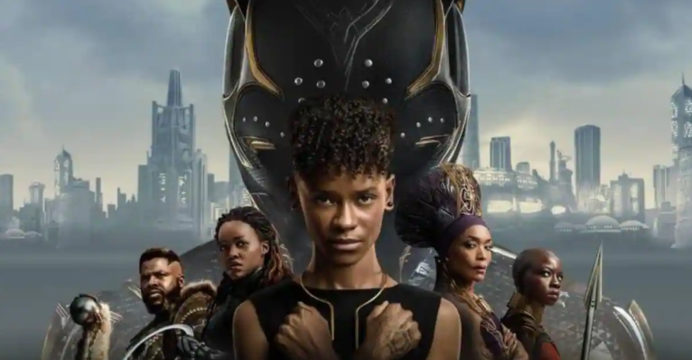 The previous Friday through Sunday weekend saw approximately $46 million in revenue for the Disney/Marvel sequel. On top of $339 million in international ticket sales, the outstanding domestic total has now surpassed $393.7 million.

“Violent Night,” a new holiday movie from Universal, came in second place for the weekend with $13.3 million, “a solid opening for an action comedy,” according to Franchise Entertainment Research’s David A. Gross.

David Harbour of “Stranger Things” fame stars as a cranky, sledgehammer-wielding Santa who comes to the rescue when bad guys invade a rich family’s home on Christmas Eve. Gross said the film should play well until the December 16 release of much-anticipated “Avatar: The Way of Water.” 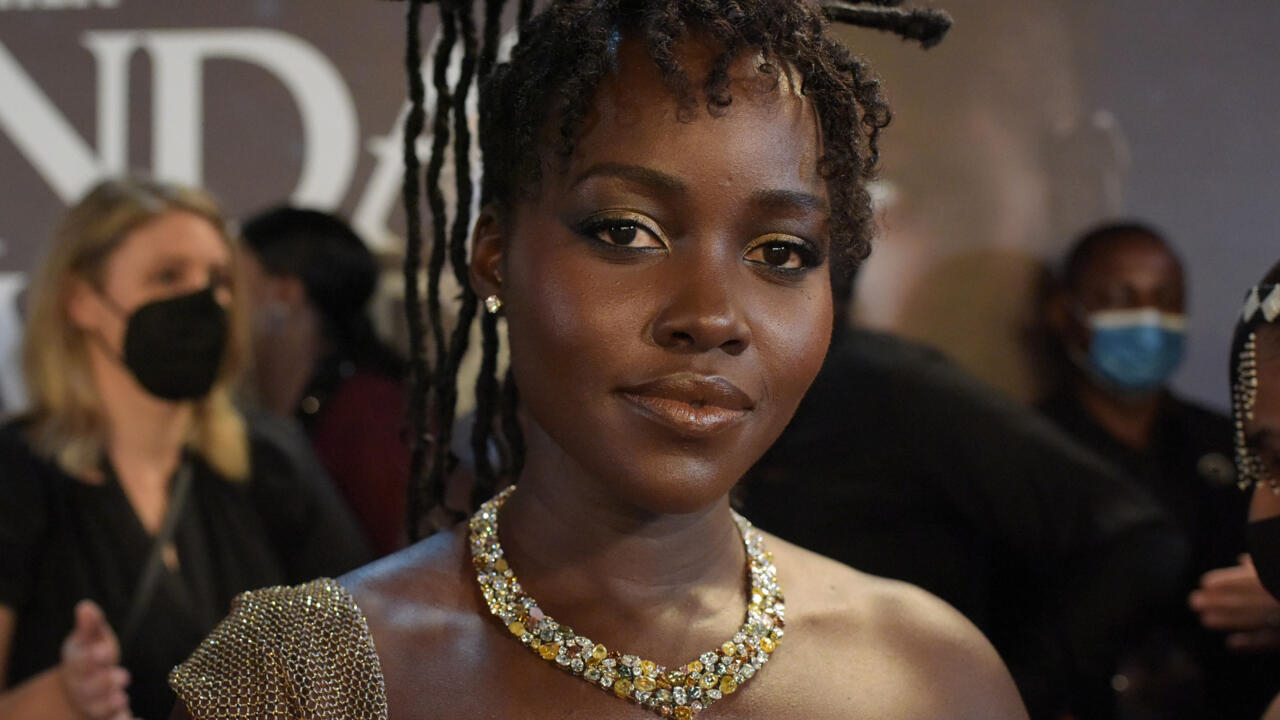 Disney’s computer-animated sci-fi film “Strange World” claimed third place while taking in just $4.9 million. Given its $180 million production budget, “the movie could lose more than $100 million,” according to HollywoodReporter.com.

In fourth was Searchlight’s horror-comedy “The Menu,” at $3.6 million. Ralph Fiennes plays a celebrity chef who serves up some dark surprises.

And in fifth was Sony’s “Devotion,” an action movie about two US fighter pilots during the Korean War, at $2.8 million.