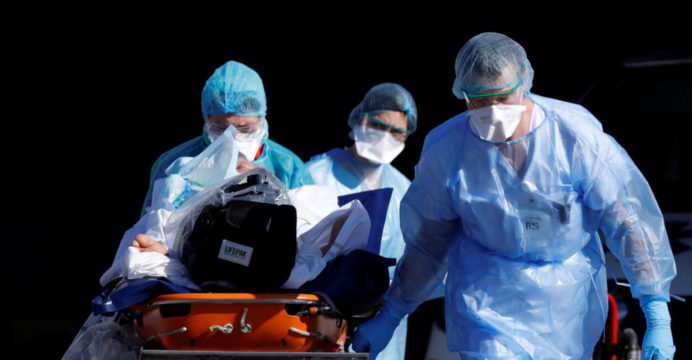 After being the target of a cyberattack over the weekend, a hospital in Versailles, close to Paris, had to suspend operations and relocate some patients, the French health ministry reported on Sunday.

The minister, Francois Braun, visited the hospital and reported that six patients had been transferred by Saturday evening, three from intensive care and three from the neonatal section. He added that others might follow.

The regional health agency (ARS) said the hospital had canceled operations but was doing everything possible to keep walk-in services and consultations running.

Extra staff had to be called into the intensive care unit because, while the machines were still functioning, more people were needed to watch the screens as they were no longer working as part of a network, aiding Braun.

The cyberattack had led to a “total reorganization of the hospital” the minister added.

The Paris prosecutor’s office has opened a preliminary investigation into hacking state data and attempted extortion after the hospital filed a formal complaint Sunday.

For several months now, hospitals and health systems in France have been targeted by hackers for such cyberattacks. 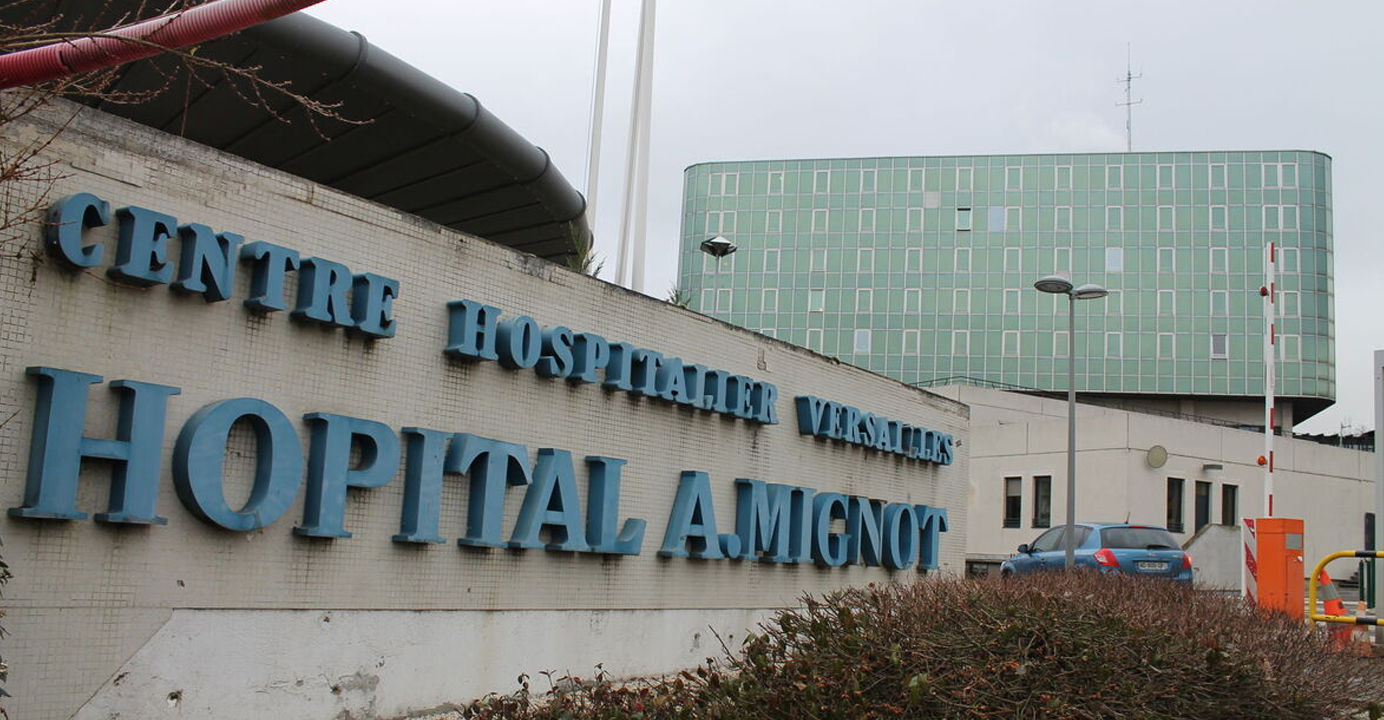 Braun said the same hospital had already seen off cyberattacks in recent months.

In August, the Corbeil-Essonnes hospital on the outskirts of Paris was also targeted, taking several weeks to get back to normal functioning.

The hackers set a September 23 deadline for the hospital to pay the ransom, after which they posted confidential data on patients and staff to the “dark web”.