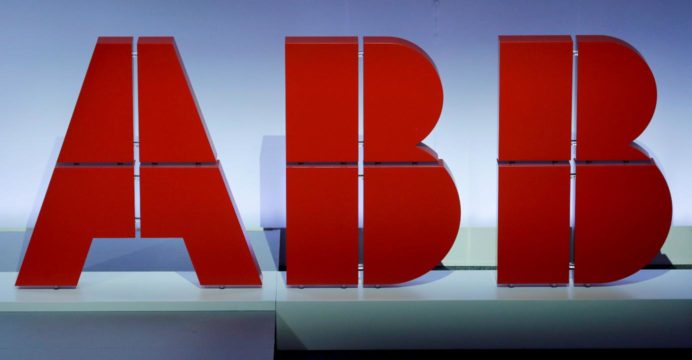 Swiss engineering and technology group ABB Ltd agreed to pay more than $315 million to resolve an investigation into a bribery case at a South African state-owned energy company, the U.S. Justice Department said on Friday.

The Justice Department said its resolution was coordinated with prosecutorial authorities in South Africa and Switzerland, as well as the U.S. Securities and Exchange Commission (SEC). ABB subsidiaries also pleaded guilty to one count of conspiracy to violate the anti-bribery provisions of the U.S. Foreign Corrupt Practices Act (FCPA), the Justice Department said in a statement, reports Reuters.

ABB was investigated for and found guilty of improper payments and other compliance issues at the Kusile power station, in a wide-scale investigation into state corruption concluded in June 2022.

ABB and South Africa’s National Prosecuting Authority (NPA) also reached an agreement that the company will pay reparations for its involvement in state corruption, the crime agency said on Thursday.

“This is the department’s first coordinated resolution with authorities in South Africa, where much of ABB’s criminal scheme was carried out,” the U.S. Justice Department said.

Between 2014 and 2017, ABB, through certain of its subsidiaries, paid bribes to a South African government official who was a high-ranking employee at the state-owned energy company, Eskom Holdings Limited, to obtain business advantages in connection with the award of multiple contracts, the Justice Department said.

In September, ABB said it was setting aside a provision of around $325 million to cover costs related to investigations surrounding the Kusile power plant in South Africa.

“We take the Kusile matter very seriously. Since it was reported, ABB has cooperated fully with all authorities and spent considerable time and effort – including launching a new code of conduct, educating employees and implementing an enhanced control system – to prevent something similar from happening again,” ABB Chief Executive Björn Rosengren said on Friday.