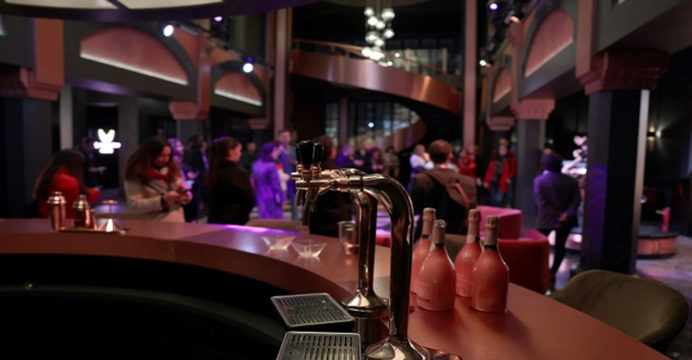 Netflix, the industry leader in online video streaming, unveiled new film studios in Spain on Tuesday, increasing its production capacity in the nation that has emerged as a center of European audiovisual production.

The brand-new facilities are housed in La Ciudad de la Tele, a sizable production facility in the town of Tres Cantos, north of Madrid. It has five film sets and about 30 editing rooms.

The US company said in a statement that Netflix has now increased its production capacity in Spain by half, with 10 sets total, including areas for production, make-up, hairstyling, and a changing room.

On the same location in 2019, the entertainment platform opened its first studios outside of the United States, not long after the Spanish series “La Casa de Papel” became its first international success outside of English.

With more than 30 movies and television shows being filmed there in 2022, including “Welcome to Eden” and “Elite,” the Tres Cantos hub has subsequently evolved into Netflix’s primary production location in the European Union. 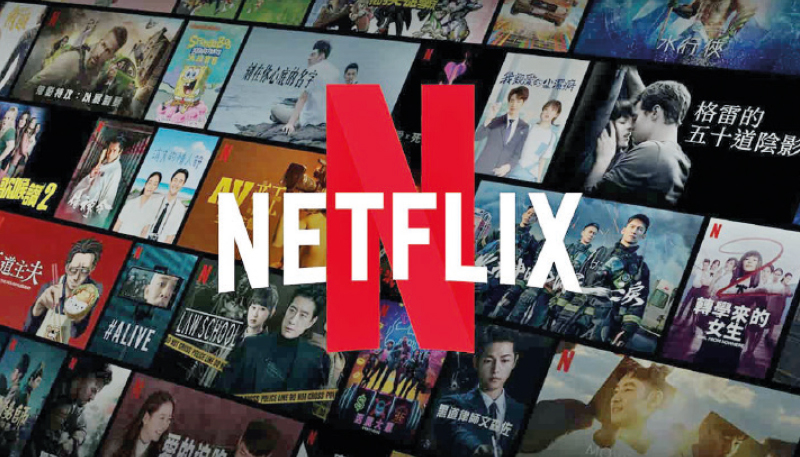 The announcement was greeted favorably by Spanish Minister of Culture Miquel Iceta, who expressed his desire to encourage major platforms and producers to locate there.

With Spain’s landscapes resembling those of the American West and Hollywood’s interest in the country since the 1960s, audiovisual producers are increasingly choosing the country for the filming of television series.

By 2025, the Spanish government wants to see a 30% growth in the nation’s audiovisual output.